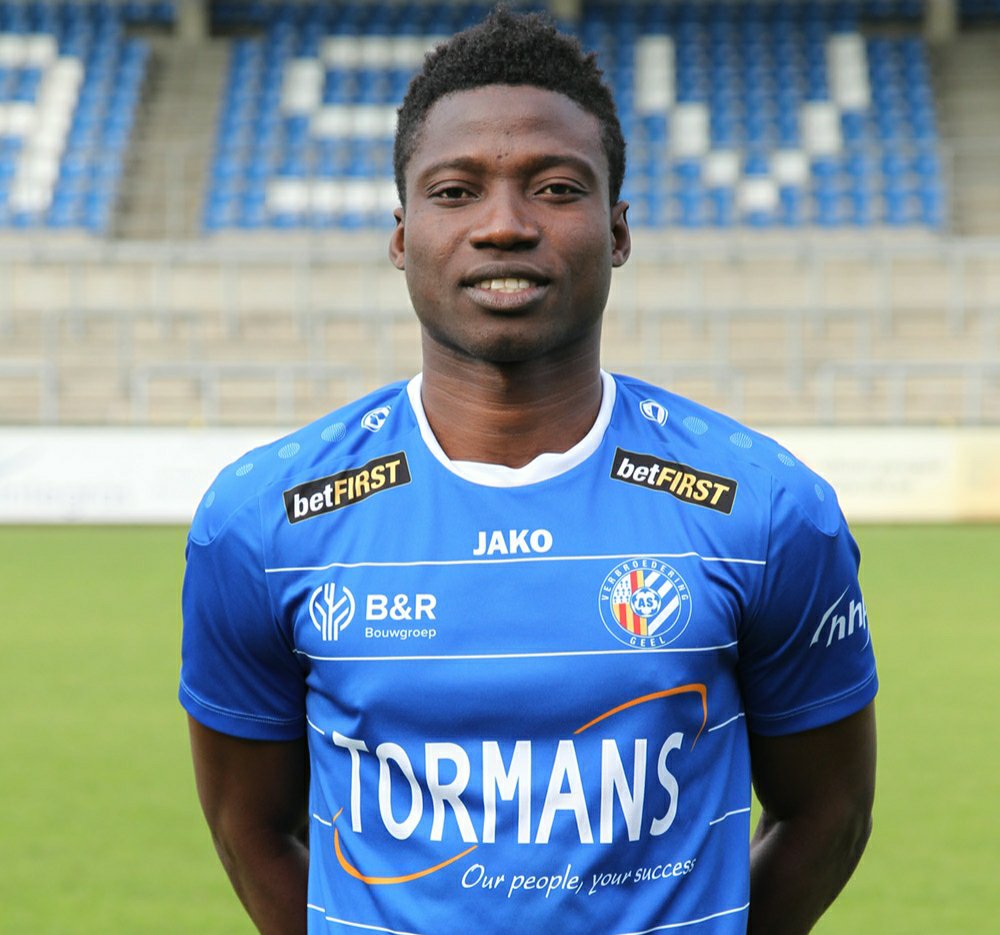 Tetteh has been in Belgium for the past three years playing for KVC Westerlo after joining them in 2017 from Attram de Visser Academy.

The winger moved to the European nation after excelling on his short stint with Great Olympics in the Ghana Premier League.

Tetteh is currently on loan at KSK Heist in Eerste Amateur league and has netted two goals in 13 games.

Atletico Ottawa is an expansion franchise in the Canadian Premier League an the club is owned by Spanish La Liga side Atlético Madrid.