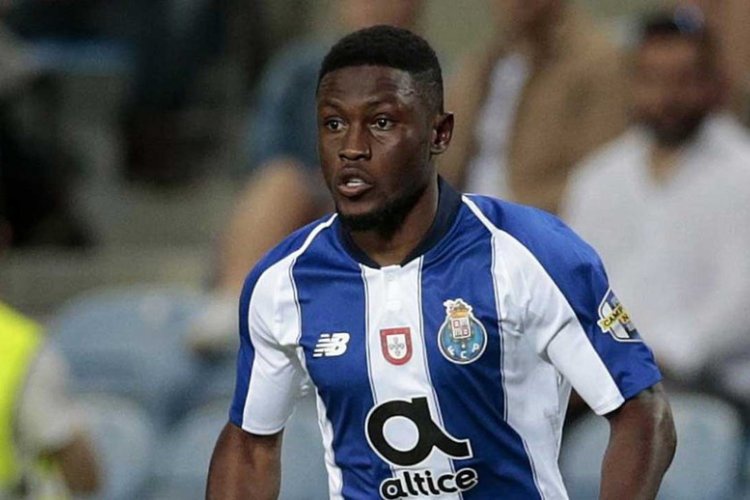 Portuguese giants Porto want 60% of the transfer fee of Ghana forward Majeed Waris ahead of the winter transfer window.

Waris is set to return to France after an unproductive first half of the season in Portugal, where he has not kicked the ball yet.

Nantes have expressed interest in reuniting with the pacy attacker but the Canaries will have to 60% of the transfer fee, which is 3 million Euros before Porto will allow the striker leave.

The 28-year old is willing to leave Porto in January as he searches for a place where he will get some playing time.

After joining Porto on loan in 2018, where he played a number games and helping the club win the Portuguese league.

The ex-Trabzonspor forward has been deemed surplus to requirements and has not been in the plans of manager Sergio Conceição.