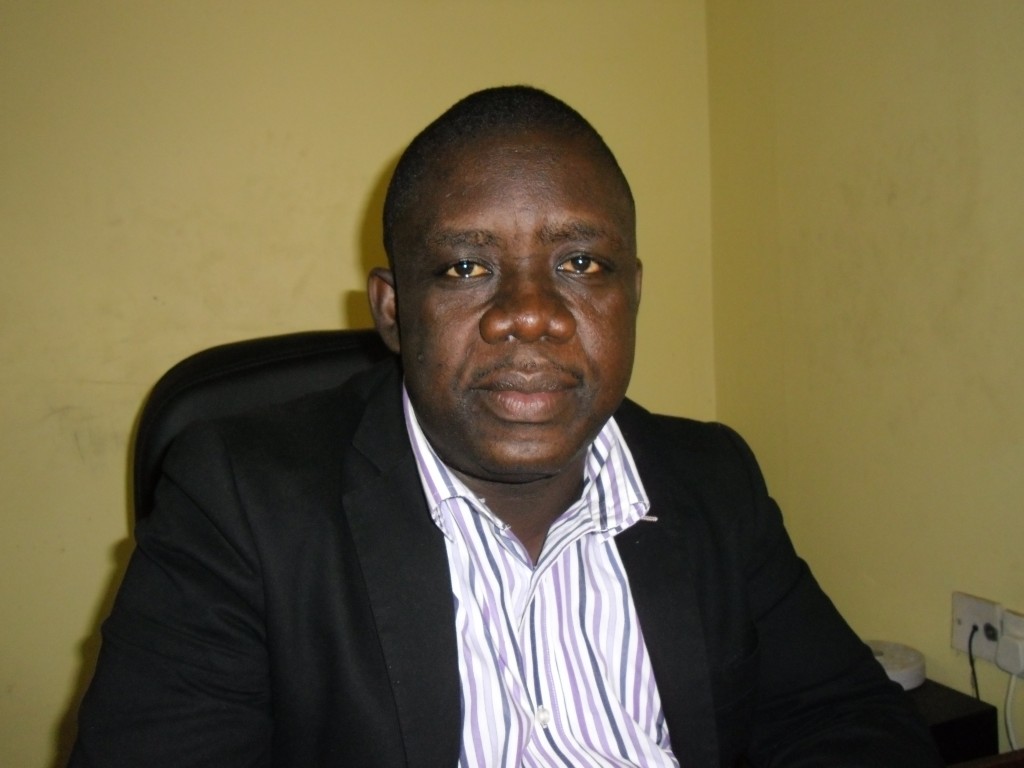 After raising a lot of eyebrows with their opening win in Zone II of the ongoing Premier League playoffs, GHANAsoccernet.com finds out the secret behind the impressive performance of Kumasi-based Depotivo FC.

In an exclusive chat with Director of the club, Sometymer Otuo-Acheampong, GHANAsoccernet.com brings to you an in-depth look into the history, vision and achievements of the club.

GSN: Thank You for Speaking to GHANAsoccernet.com

GSN: Can you give us a brief history of the club?

SOA: This club was formally known as Royals, then a colts club before one Amidu Abdullai took over in 1991 and then changed it to Abiola Stars. Somewhere along the line, it became Depotivo and in 2004, the club played in the then 3rd Division. Within four years the club has consistently won promotion and is now playing in the Middle League for promotion into the elite division.

GSN: What is the main aim of Depotivo in Ghana Football?

SOA: The aim is to train and promote young talents in and around the Kumasi metropolis. We realized it was only King Faisal to some extent the only club doing this and therefore the need to compliment their efforts, hence Deportivo. We want to provide players to clubs and the national team not based on any profit intention but rather make an impact in society.

GSN: Who is the chairman of the club?

SOA: His name is Amidu Abdullai and is a butcher by profession. He played football not to a great level but his interest in football is such that he will use his money earned from his work to buy balls and other kits for the club. 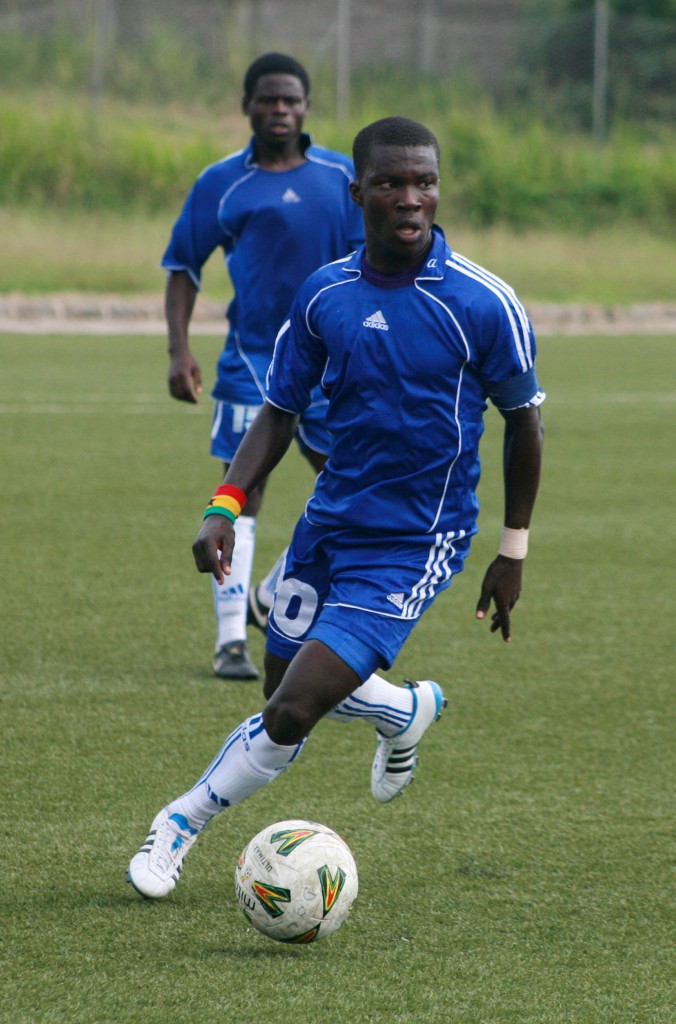 GSN: What is the philosophy of the club?

GSN: What are some of the challenges the club faces?

SOA: The challenge purely is financial, this is a one man project but thankfully our players understand our philosophy. We have always told them to sacrifice now and gain in the future so our finances are not as endowed as one would have expected. Again basic facilities in training especially when developing young talents are very much important and this we donâ€™t have but we hope by next season we get affiliates with teams outside Ghana to help us improve in this regard.

GSN: Can you walk us through some of the achievements chalked so far?

SOA: Well we have been able to produce a lot of players for clubs and the various national teams. One famous one being Kwadwo Asamoah, a typical Depotivo boy who typifies everything about the Deportivo project. He was picked up by this same Amidu Abdullai and you can now see his performance with the senior national team, there are so many other. Liberty Pros have been the biggest beneficiary of the Depotivo project..

GSN: How important are you taking the playoffs since Premier League qualification is not one of your main ambitions?

SOA: We came strongly to qualify and this showed clearly in our first game against Dunkwa United. However some suspected underhand dealings we are reliably told is trying to deter us. Some influential personalities we are told are doing all they can to help clubs other than Depotivo to qualify but then when it comes to football on the pitch, no one can match us, not even the now famous Nania FC.

GSN: What is the support base of Depotivo like?

SOA: The team is based in Asokwa but the team really is for the Kumasi people and with the relegation of King Faisal, we hope to be the next team to fill the void for the people there.

GSN: Any final words to your fans and Ghanaians?

SOA: Well, I would just pray for continued support for the club. The only thing is that we donâ€™t get much of media attention but even that affords us the opportunity to do our things underground and we hope to qualify for the Premiership to show Ghanaians the fine football we play.

GSN: Thank you for speaking to GHANAsoccernet.com.

SOA: It was a pleasure.