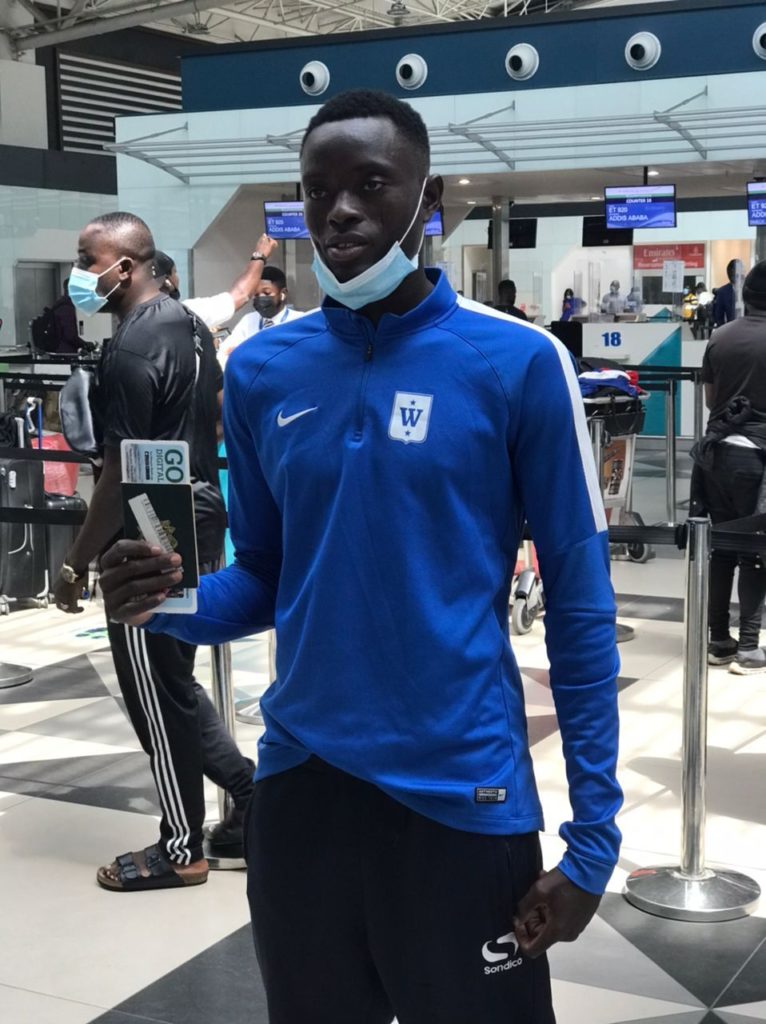 Baba, the mercurial goal poacher of the Ashaiman-based Division Two club, is expected to impress on his trial following his purple patch form exhibited over the last couple of years.

The Scandinavian side is set to assess the talented Ghanaian forward in the coming weeks where his acumen will be brought to bear. 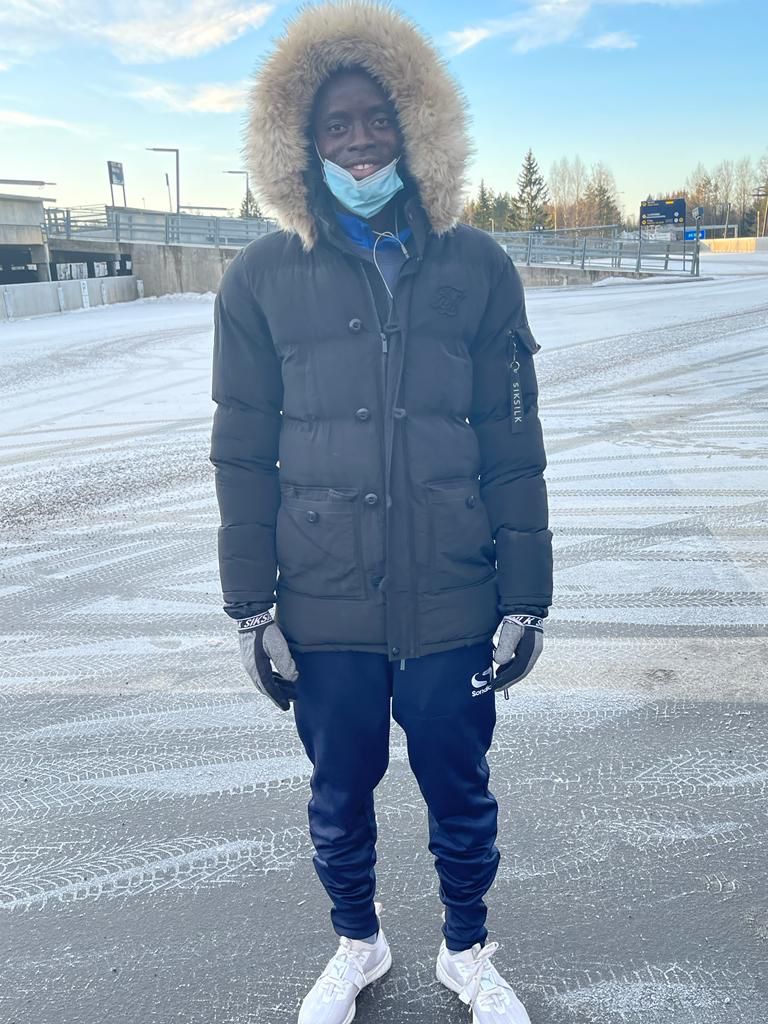 The 19-year-old forward has been on the radar of several clubs and coaches including deputy coach of the Black Stars and head coach of Ghana Premier league side Legon Cities FC, Maxwell Konadu who was bent on adding him to his jewels at Legon Cities after watching Baba dismantle Prampram Youth at the Ghanaman Soccer Centre of Excellence in a Greater Accra Division Two league game where he scored a brace and assisted twice in Real Scandy FC’s 4-0 win.

Baba was scouted for Ashaiman Real Scandy FC from Walewale in the North East region of Ghana byformer head coach of Berekum Chelsea, Abdul Hanan Abu who coached him for their Schools and Colleges Games.

Baba, who is primed for success, is pacy, skillful, athletic and always has an eye for a goal.