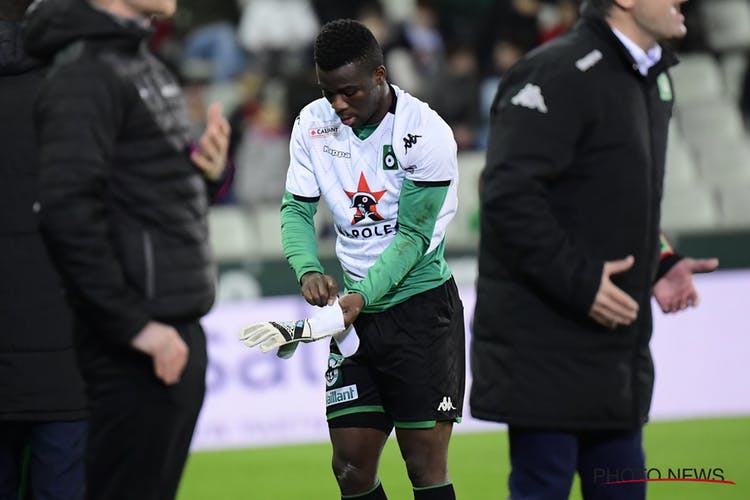 New Red Star Belgrade coach Dejan Stanković is eager to bolster his midfield options with the signing of Donsah after failing to agree terms with Ivory Coast international Sekou Sanogo who is a free agent after leaving Saudi side Al Ittihad.

This has prompted the club to look at the possibility of signing the 23-year-old Ghanaian midfielder in the ongoing transfer window.

The Giallorossi are aiming to secure the player’s signature to help boost their relegation survival.

He has made 16 appearances for Cercle Brugge in the campaign.