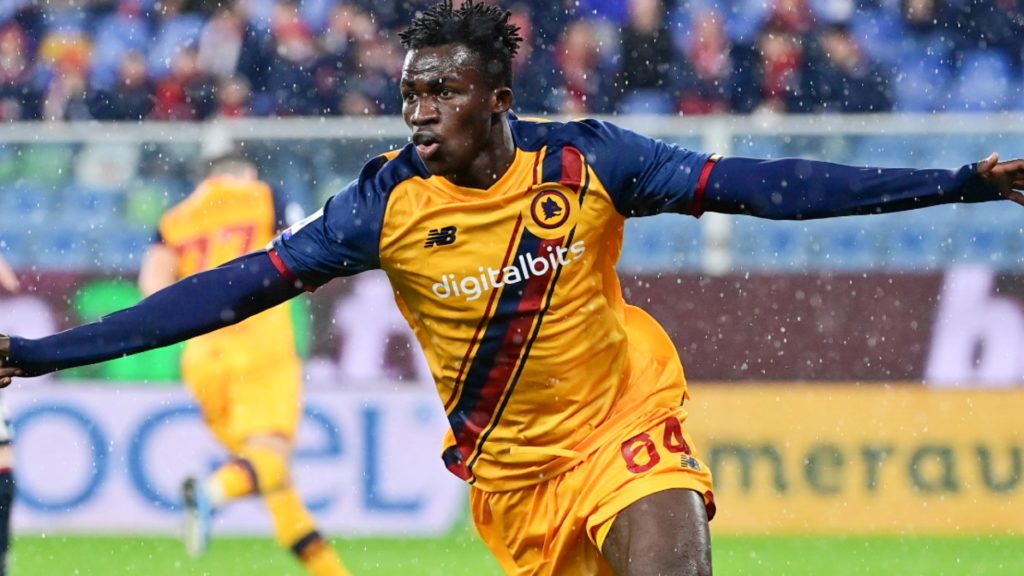 AS Roma manager Jose Mourinho is planning use Ghana youngster Felix Afena-Gyan as a bait to get a midfielder he has admired for long and wants him at the club this summer.

Mourinho is keen on adding US Lecce defensive midfielder Morten Due Hjulmand to his squad for the 2022/2023 season.

The 22-year-old Danish midfielder is also a target for giants AC Milan. Hjulmand's contract is due to expire in 2024.

In order to beat off competition from Milan for Hjulmand, Roma intend to propose Afena-Gyan to the Serie B side to land the highly-rated midfielder.

The young Ghanaian striker could do well in Lecce who are just a game away from securing promotion to the Serie A next season.

Afena-Gyan would entice the Apulian club for an exchange that would give Mourinho his new midfielder.

Hjulmand is valued around 10 million Euros. He has been sensational for Lecce in Serie B this season having played in all 37 games where he has provided 3 assists.