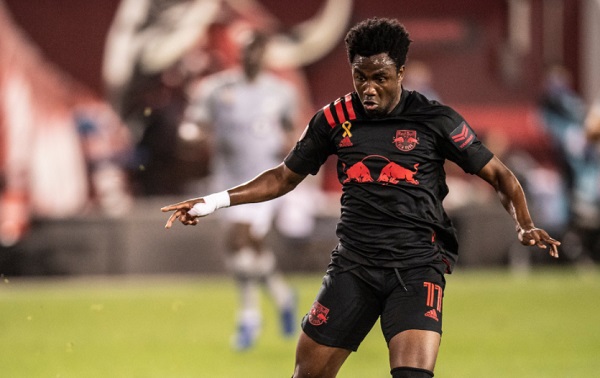 The former WAFA player returned to his parent club after New York Red Bull's MLS season came to an end with an Eastern Conference quarter finals defeat to the Columbus Crew.

Tetteh joined the New York based club on a six month loan deal with the option of extending his stay at the end of his stint.

But New York Red Bulls decided against extending his deal.

However, Red Bull Salzburg will need the services of the Ghanaian after dropping to the Europa League following defeat to Atletico Madrid in the UEFA Champions League on Wednesday night.

The 24-year-old's contract with Red Bull Salzburg runs till June 2022.