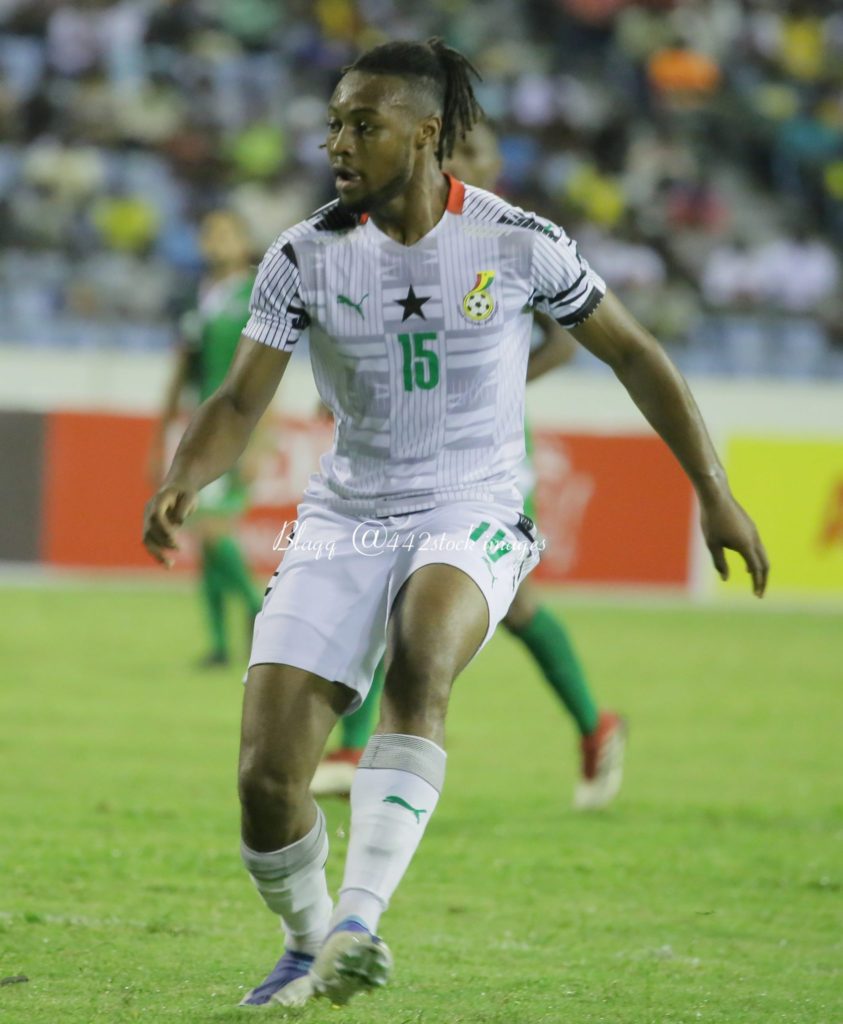 The Bristol City attacker, who made his Black Stars debut on Wednesday night against Madagascar, is one of the players identified by the Hoops as they strengthen their squad for next season.

Celtic manager Ange Postecoglu is a big fan of the attacker and wants him as they beef their squad for UEFA Champions League football next season.

Semenyo has been on the radar of Celtic since the start of last season and the club has been closely monitoring his progress at Bristol City.

The Ghana international impressed in the English championship, scoring eight goals and providing 12 assist in the just ended campaign.

The Hoops are set to let underperforming forward Albian Ajeti leave to pave way for the Ghanaian.