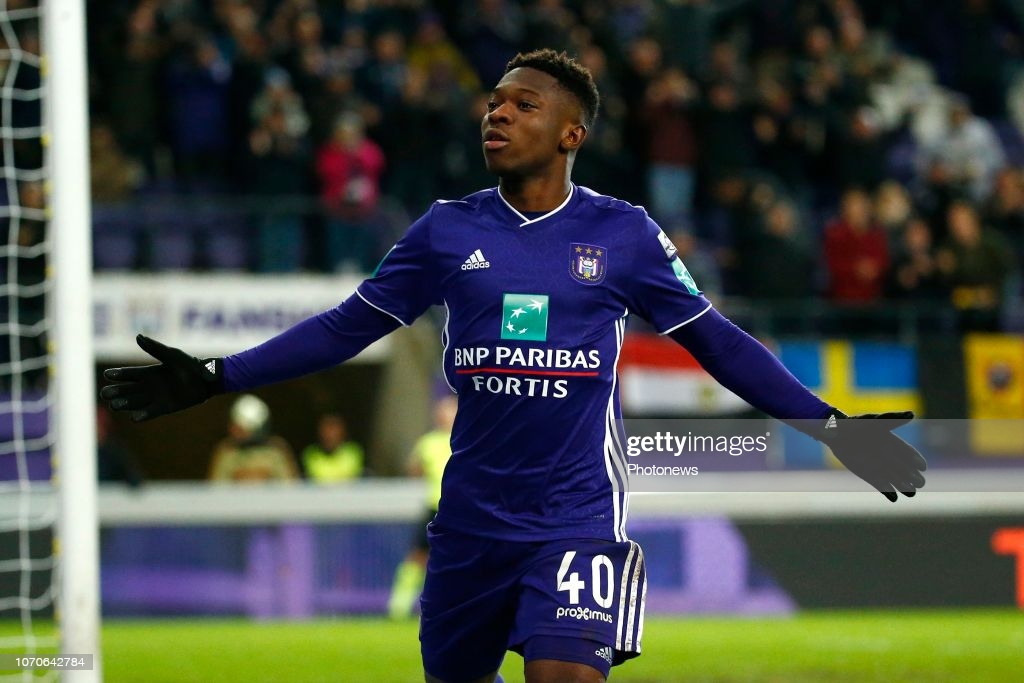 Ghanaian winger Francs Amuzu has popped up on the radar of Scottish giants Rangers, GHANASoccernet.com can exclusively report.

The 22-year-old, who was previously on the radar of Everton and Borussia Dortmund is expected to leave Anderlecht in the transfer window.

Amuzu is having a decent campaign in Belgium this season, having made 16 appearances and has two goals to his credit.

The youngster struggled at the early stages of his career and never really commanded a role in the first team.

However, the Belgium youth international has become a subject of interest for Rangers, who want to strengthen their squad to defend the Scottish title.

Amuzu's contract with Anderlecht expires in the summer of 2024.