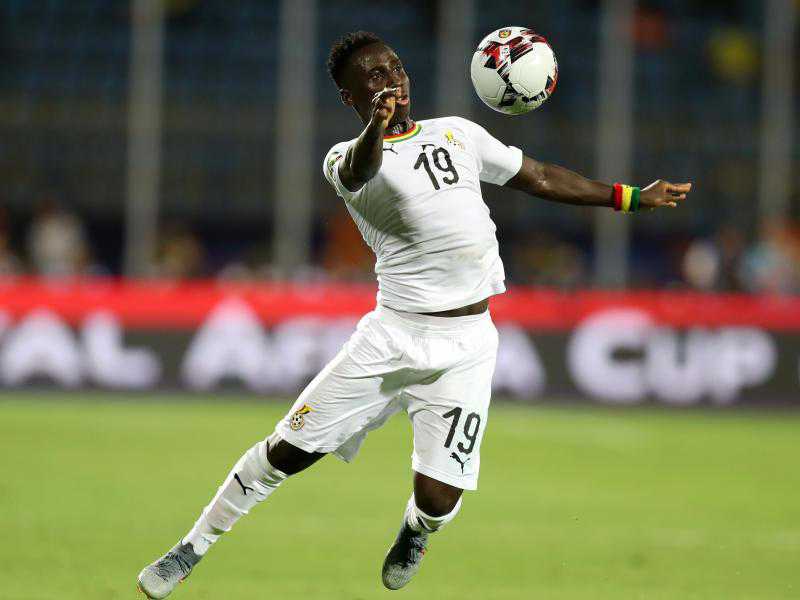 Red Star Belgrade are weighing up an offer for Ghana and Al Ahli winger Samuel Owusu, GHANAsoccernet.com can exclusively report.

The 24-year-old has popped up on the radar of the European side after a scintillating form in the Saudi Arabia Pro League.

Owusu, who is on loan at Saudi giants Al Ahli from Al-Fayha, has been impressive since making the switch.

Red Star are seeking to sign the talented wideman but are yet to put in an official bid for his services, GHANAsoccernet.com understands.

He moved to Turkey's Ginklerberg before returning to the Serbian League to sign with Kocaeli in 2017, where he scored 11 goals and provided 12 assists in 71 matches.

The Ghanaian joined the ranks of Al-Fayhaa during the summer 2019 transfer period, and his contract with the club ends in June 2022.

Samuel Owusu has now scored three goals in five games for Al-Ahli since joining on loan in the summer from Al-Fayha.