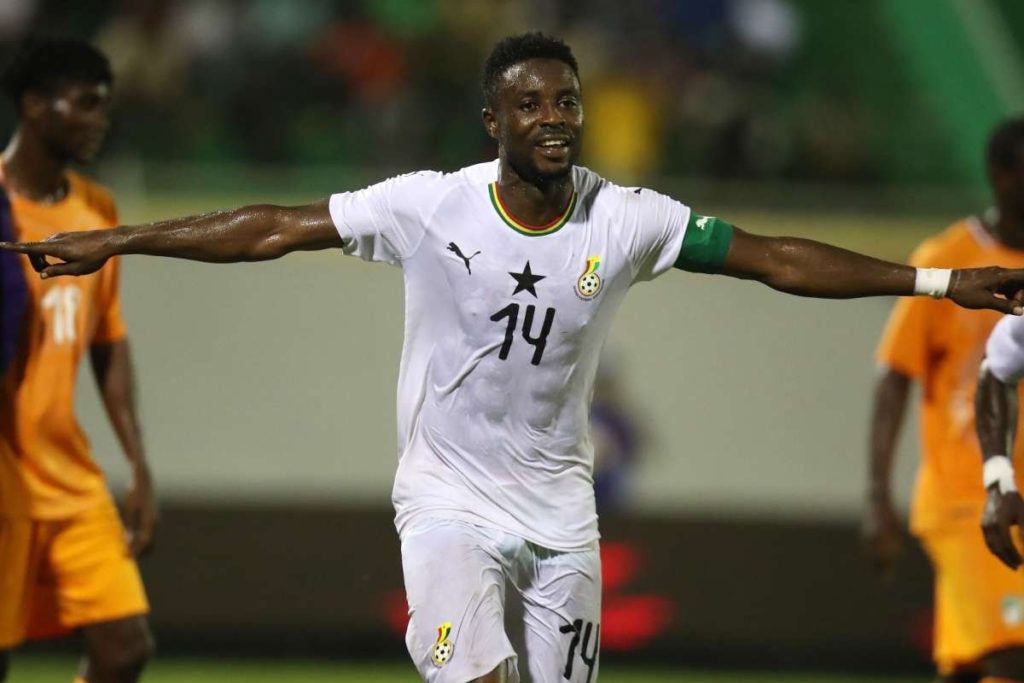 Shafiu had been on the wishlist of Asante Kotoko since the beginning of the Ghanaian transfer window.

The forward did express his desire to join the Porcupine Warriors after a failed move to Romanian side CFR Cluj.

The Reds were however dragging over the player’s huge demands which prompted Tunisian side US Monastir to join the fray.

US Monastir fast-tracked negotiations with the forward’s camp as well his club AshantiGold SC.

On Tuesday, Mumuni put pen to paper on a two-year deal with the Monastir-based outfit following a successful discussion.

He rose to prominence at the 2019 WAFU Cup of Nations in Senegal, where he netted 4 times to finish as the tournament's top scorer, and also impressed in the CAF Confederation Cup last year.