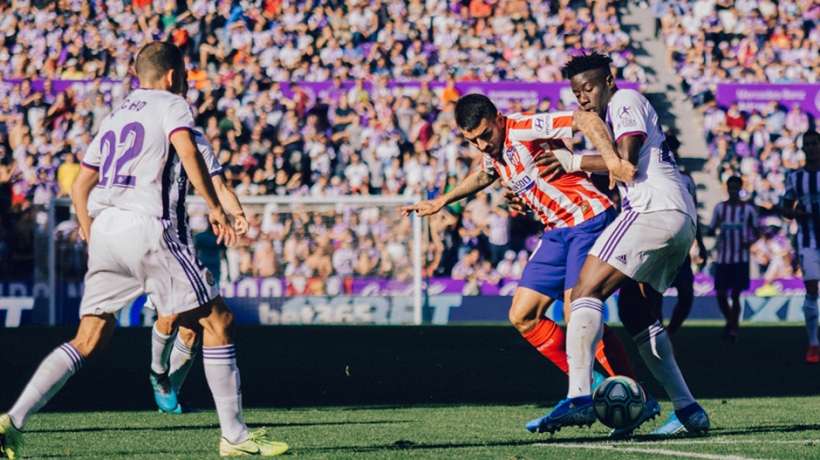 The Real Valladolid defender has been a revelation this season for the Whites and Violets following his impressive performances.

Salisu, who was voted Man of the Match in Real Valladolid's goalless draw against Atletico Madrid last Sunday has aroused interest from several clubs.

But GHANASoccernet.com sources reveal, Sevilla could make an offer for the player in the January transfer window after monitoring his performances in La Liga.

Salisu has been a rock at the back for the Blanquivioletas, playing all eight games in the campaign, chalking  693 minutes of football.

The 20-year old Ghanaian has a contract with Valladolid until the summer of 2022, with a release clause of € 12 million.

He is yet to make an international appearance for Ghana as  coach Kwesi Appiah travels to Europe to monitor players for the senior national team.