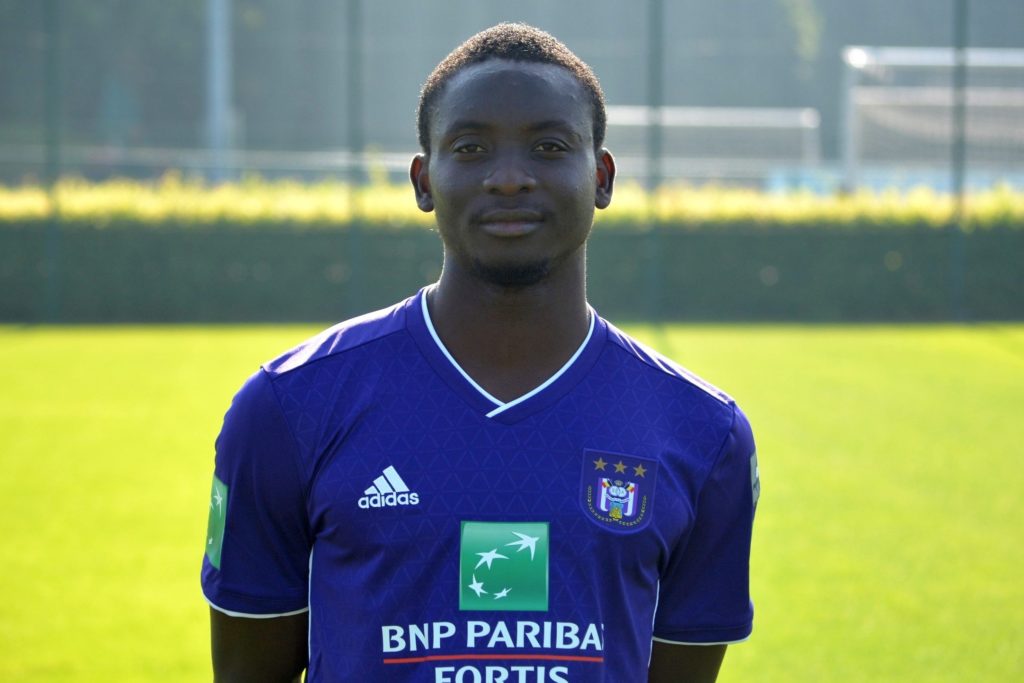 However, it is unknown how much Mallorca are ready to offer for the talented player.

The 22-year-old has been linked with a move away from the Belgian giants as it is reported that he will not be counted on by Vincent Kompany this season.

The club are open to selling him, with one year remaining on his contract. Dauda’s contract will expire in June 2021.

But his departure also depends on Landry Dimata. Anderlecht will sell Dauda if Landry, who has been heavily linked with a move away, departs the club.

Dauda has struggled to make an impact at Anderlecht since arriving from Asante Kotoko in 2017.

He has spent the last two seasons on loan at Vitesse and  Esbjerg fb.