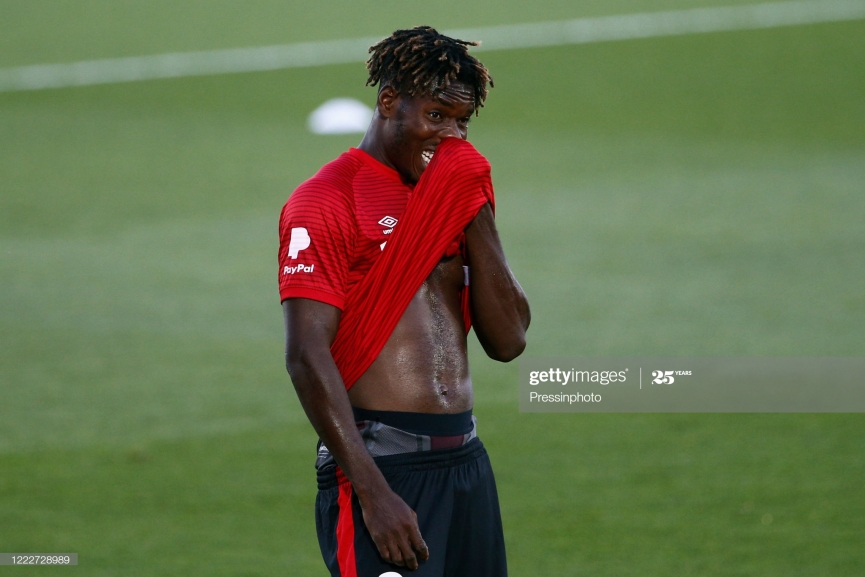 The 24-year-old spent last season on loan at the Spanish side, scoring a goal in 23 matches.

Mallorca attempted to sign the Ghanaian permanently but that move has been rejected by his parent club.

Coach Rúben Amorim had been angling to tie the Ghana international down on a permanent contract but failed in his bid after the Portuguese side rejected the offer.

Agbenyenu has returned to his parent club following the expiration of his loan to feature for the Portuguese side this season.

Mallorca have ended their pursuit of the left-back after it became clear he was not for sale this summer.