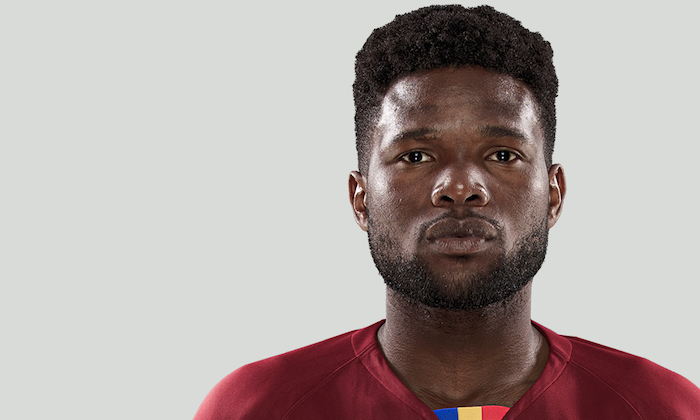 Ghana youth international Benjamin Tetteh is set to remain at Sparta Prague as previous suitors Stade Reims and FC Copenhagen appear to have lost interest in the lanky forward.

The 23-year-old has spent four years in the Czech Republic and wants a new adventure but it does not seem a move will happen this summer.

According to Deník Danish top-flight side Copenhagen are not ready to meet his asking price of € 1 million.

A move to six-time French Ligue 1 champions is impossible because Les rouges et blancs have nine attacking players on their roster.

Tetteh scored 8 goals in 33 league appearances for Sparta Prague in the 2019/20 season.

He was signed by Belgian side Standard de Liège in 2015, at the age of 18, following a high-quality U20 World Cup.