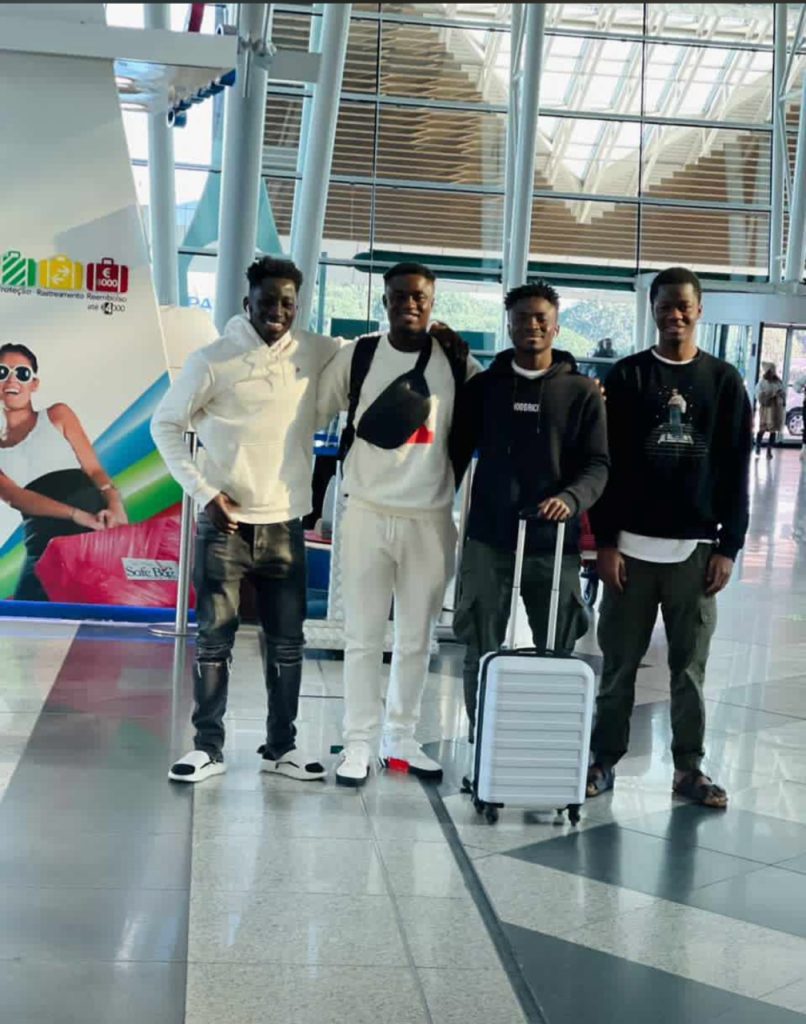 Ghanaian striker Abdul-Aziz Yakubu has departed Portugal for Egypt where he is set to complete a move to giants Al Ahly SC, GHANAsoccernet.com can exclusively confirm

The 24-year-old goal poacher left the Ave Airport for Cairo International after Al Ahly reached an agreement with Portuguese club Rio Ave for the services of the highly-rated footballer.

Yakubu is expected to sign a four and half years contract with the Red Devils once he passes his medical examination in the next hours.

Al Ahly will pay 2.5 million Euros to Rio Ave to land the highly-rated footballer, making the transfer one of the most expensive by an African side.

The ten-time African champions are looking to reclaim the CAF Champions League title from Wydad AC and also beat bitterest rivals Zamalek SC to the Egyptian Premier League title at the end of the 2022-23 season.

Yakubu has been in impressive form for Rio Ave in the present season on their return to the Portuguese Primeira Liga. The 24-year-old has 8 goals and three assists in 15 games in all competitions.

He was also outstanding in the previous season where his 11 goals in 33 appearances propel Rio Ave to win the Portuguese second-tier league to secure promotion.