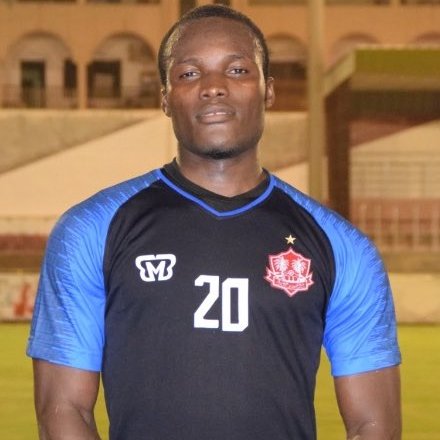 Omani club Dhofar FC have loaned out Ghanaian striker Lawson Bekui to Muscat Club also in Oman for one season, GHANASoccernet.com can confirm.

Dhofar FC announced the deal on their Twitter handle on Monday afternoon.

The former Dreams FC forward has spent the previous two seasons on loan at Finnish side AC Kajaani and Politehnica Iasi in Romania respectively.

Bekui joined the Omani outfit in the 2016/2017 season after an outstanding debut campaign in the Ghana Premier League.