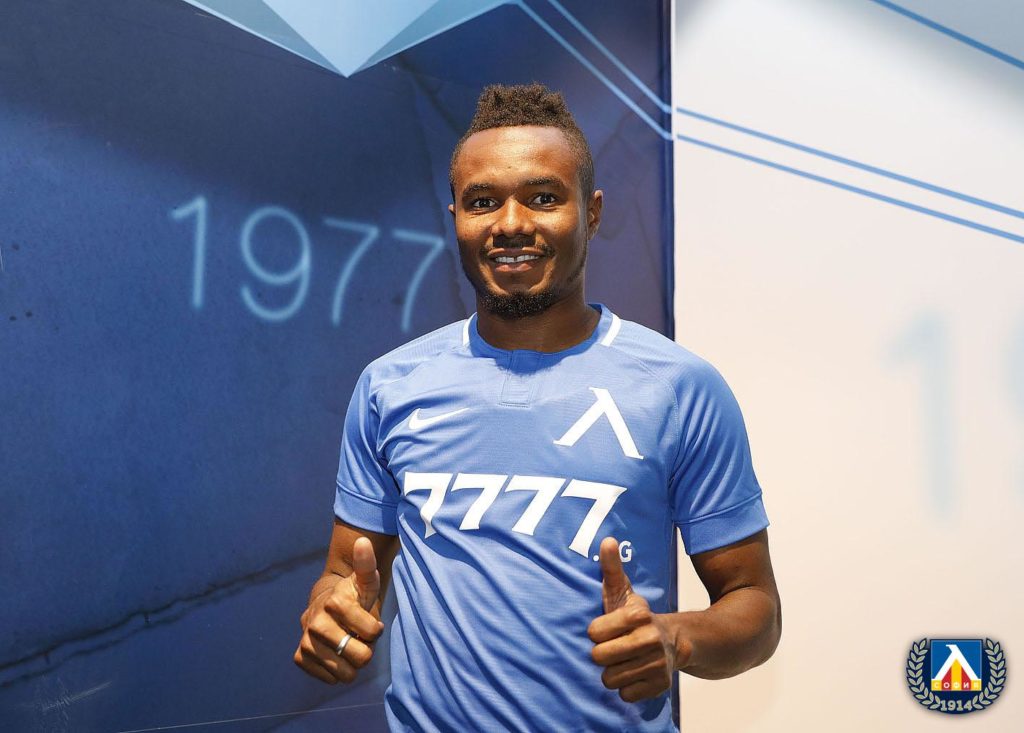 Mohammed, 26, has struggled since joining Levski Sofia on a three-year deal worth €300,000 from BK Häcken last summer.

The Blues are ready to cut their losses this summer following the release of Nuno Reis, Hali Thiam, Milan Mijatović and Filipe Nascimento.

Reports reaching Ghana's biggest football portal, GHANASoccernet.com, indicate that Nasiru Mohammed could soon follow the aforementioned quartet from the club after offering him to his former side BK Häcken.

The report suggests that Levski Sofia will accept a cut deal of just €100,000 from the Swedish side for their former star wideman.

He is revered in Sweden during his six-year stint in the Allsvenskan where he scored 34 goals in 165 games with BK Häcken.

Mohammed, who has played just 13 times in all competitions, has not featured for the club since climbing up from the bench in the goalless draw against Botev Vratsa in March 8, 2020.