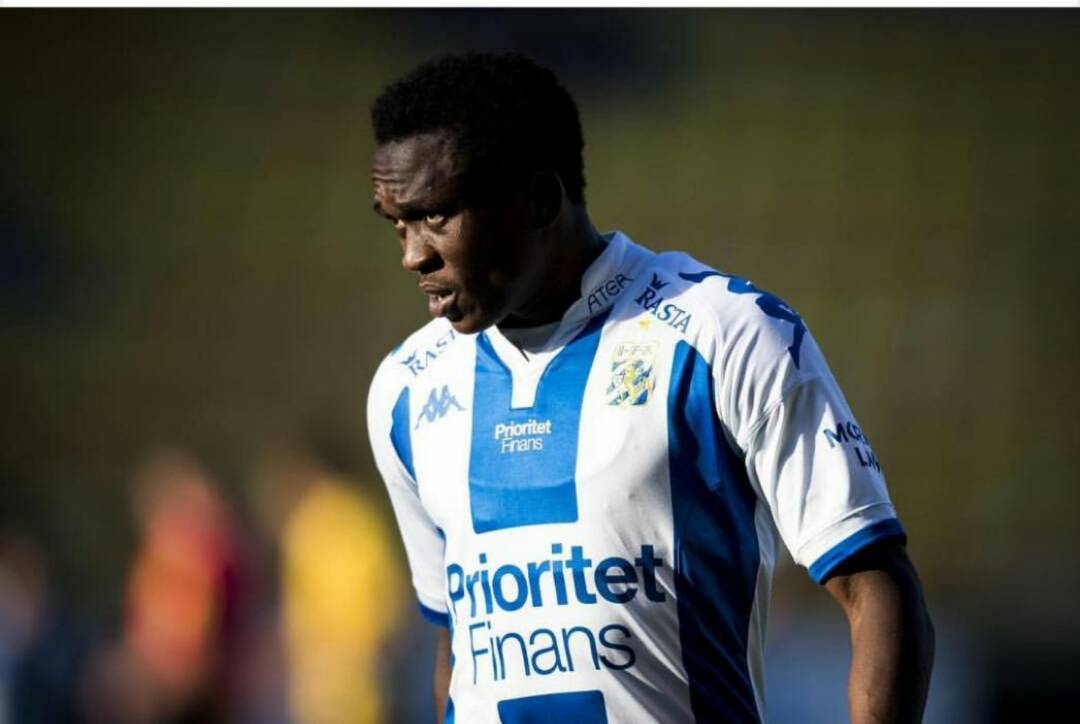 Ghanaian midfielder Lawson Sabah will not be offered a new contract at Swedish side IFK Gothenburg, GHANASoccernet.com can exclusively confirm.

The 22-year-old joined the Blue and White lads from Ghanaian top-tier side Inter Allies on a four-and-a-half-year deal in 2015.

The defensive enforcer has however failed to break into the club's first team set-up.

He was sent on loan to Varbergs BoIS and FC Linköping City in order to play regular football to aid his development.

Sabah is in the final year of his of his contract at the club and reports reaching GHANASoccernet.com indicate that he will not be offered a new deal as they are not convinced of his quality.

He will be leaving the 18-time Swedish champions together with Erik Gunnarsson, Andreas Öhman, Edvin Dahlqvist and Jake Weisbrod.