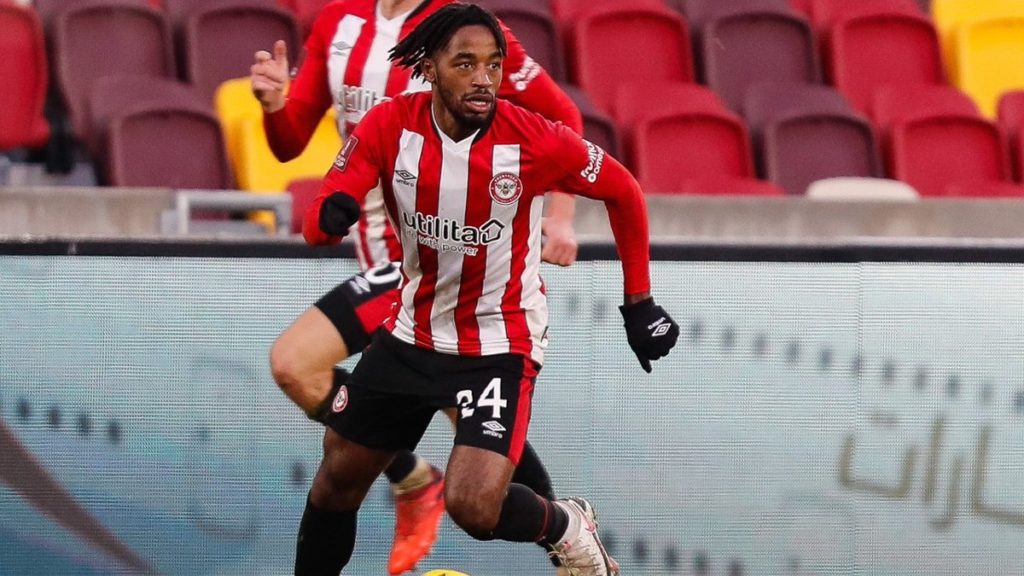 Ghanaian winger Tarique Fosu wants to write his name in gold by playing in the Premier League and excelling just like Michael Essien and Andre Ayew did.

The 25-year-old Ghana international has played 24 league games for championship side Brentford this season and scored three goals with his side sitting second on the league table.

Brentford however have hit a rough patch and have lost their last two games against Queens Park Rangers and Coventry City.

“It’s a tough time for us but we have to pull together and keep going because we know we can put a good run together,” Fosu told GHANAsoccernet.com

“I want to play in the Premier league, I have grown up watching some of my country men making us all proud and going all out amongst some of the best players in the world so I really want to get there and do the same.”

Fosu joined Brentford from Oxford United in 2019 and played a key role in their campaign last season where they reached the championship play-off and has started this season flying.

His impressive performance at club level has also earned call ups to the Ghana national team where he’s pocketed two caps already and growing in stature.