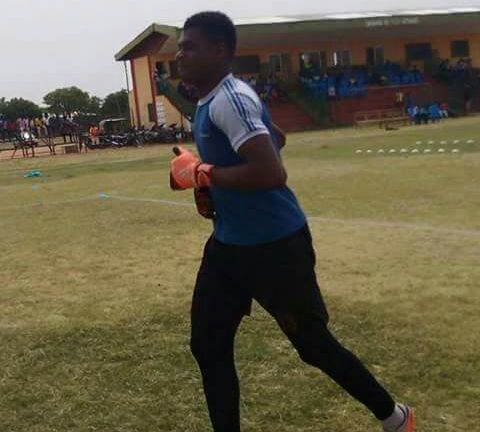 The youngster signed a two-year deal with the Academy outfit on Friday after series of negotiations.

In his first Ghana Premier League campaign, he was outstanding even though his club got relegated at the end of last season .

He won multiple man of the match awards which earned him a call up to the Ghana U20 team.