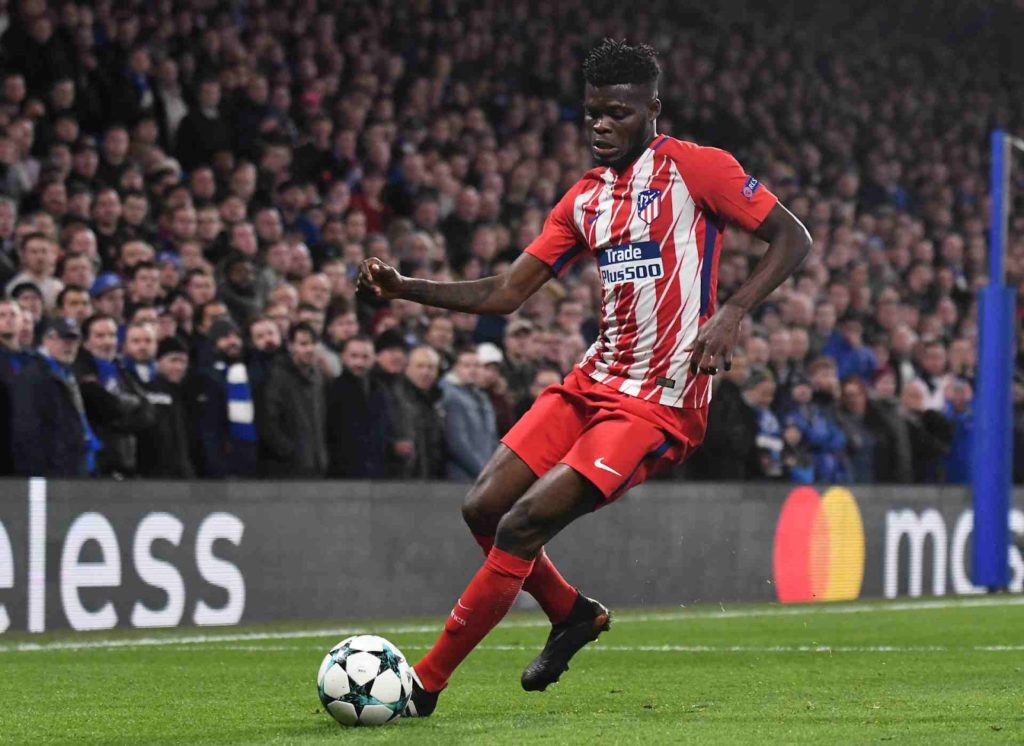 Ghana midfielder Thomas Partey is on the verge of extending his contract at Atlético Madrid, GHANASoccernet.com can exclusively report.

Partey, who has been heavily linked with a transfer to English giants Arsenal, current deal at the club runs until 2023.

Make bets on the football championships of England and Spain on the website of the international bookmaker xbet.

The 27-year-old has a £43million release clause in his contract but the Gunners are hopeful of negotiating a lower price for the midfielder so they don’t have to meet the full fee to sign him.

However, the Rojiblancos are reported to have offered the Ghanaian a new deal that would see him double his current £65,000-a-week wages and also increase his release clause to £87.2 million.

According to report reaching GHANASoccernet.com, the Ghanaian has decided to stay put at the Wanda Metropolitano where he has spent the bulk of his senior career bar loan spells at Mallorca and Almeria.

The reports indicate that his representatives and Atlético Madrid hierarchy led by Enrique Cerezo have found a common ground and he will be inking the deal in the coming days.

Partey has been ever-present for the capital-based outfit this season, clocking 33 appearances and netting 2 goals.

He arrived at Atlético Madrid in 2011 but had to taste loan spells at Real Mallorca and Almeria before returning to make his debut at the club in 2015.