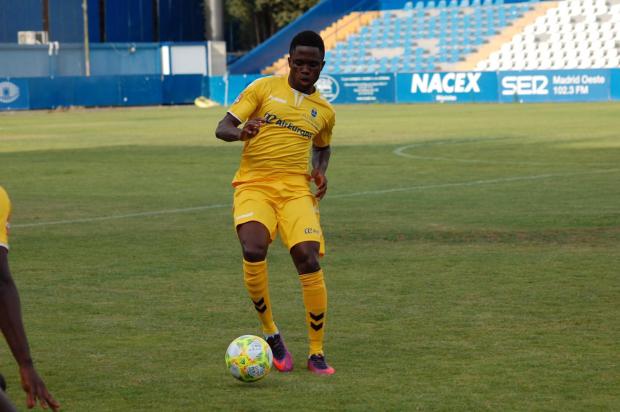 The Ghana midfielder has signed Samuel Tetteh Yemoh, Gideon Acquah, Samuel Buer and Felix as new players for the Spanish lower tier side.

Samuel Tetteh, a defensive midfielder joins the club for the season from Utebo FC. He previously played for the youth side of Leganes.

Gideon Acquah arrives from Ghana Premier League side Medeama FC. The left back can also play in central midfield.

Samuel Buer is another player from the youth ranks of La Liga side Leganes, but spent last season at Madrid-Boadilla International. He joins the club for the 2019/20 campaign. 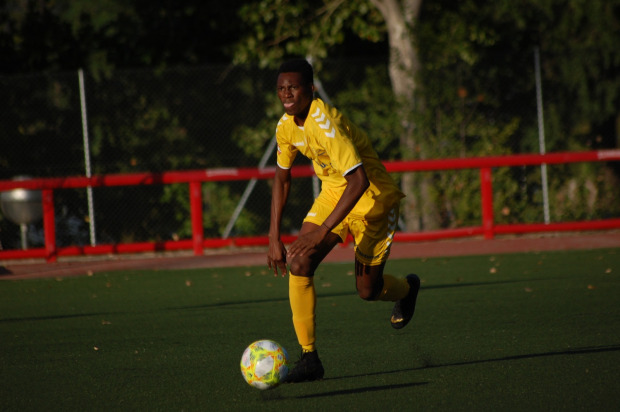 Thomas Partey has proven to be an astute football businessman as he has splashed out to buy Spanish third division club Alcobendas Sport.

The midfielder silently acquired a stake in the club with the mission of getting them promoted to the top leagues of of the fiercely competitive league systems in the world.

The four partners bought the club in July and they all have equal share in the club playing in the third division of the Spanish football system with the mission of gaining promotion by scouting some of the best young players in Spain.