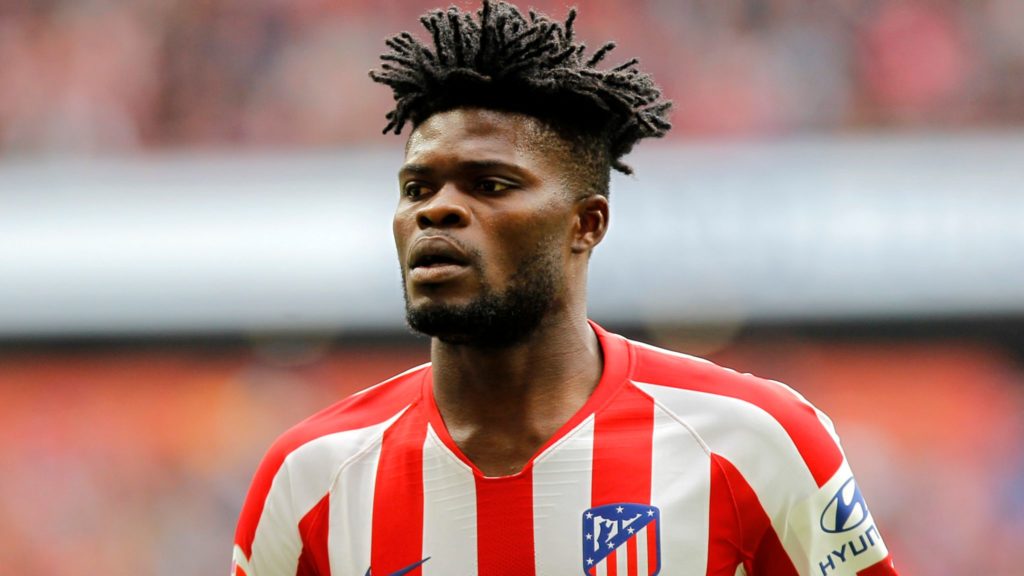 The Thomas Partey transfer saga continues to rumble on, but the end looks to finally be in sight, as a decision is expected to be made this month, Ghanasoccernet.com can exclusively report.

The Ghanaian international has been linked with a move away from Atletico Madrid this summer. A number of clubs in Europe’s top leagues have expressed interest with Arsenal leading the way.

This week, Arsenal had their second bid rejected by Atletico Madrid. The Gunners offered 25 million euros plus out of favour midfielder Mattéo Guendouzi.

Atletico Madrid did not accept the offer because they are only interested in selling Partey for the right amount which is 50 million euros.

While Arsenal are preparing to launch a third bid, Ghanasoccernet are reliably informed that Atletico are working hard to tie him down on a long term contract.

The club's finances have been greatly affected by the coronavirus pandemic hence the delay in handing Partey a new contract which would ultimately kill interest from Arsenal and other suitors.

Parety's current deal will expire in 2023 but the Spanish club wants to extend it. An extension in the contract would double his 50 million euros release clause.

The final decision on whether Partey stays or leave will be decided in August.