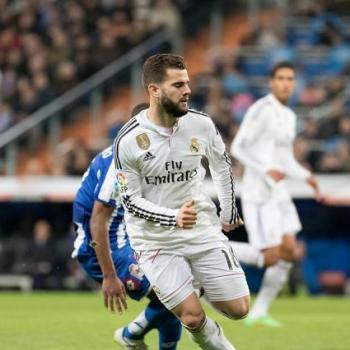 While rumours having Napoli keen on Spanish international centre-back Nacho Fernandez (26) are increasing, the player's agent, Josè Seguì, interviewed in exclusive by TMW, stated: "Those are just what they've been defined, rumours, there's nothing actual. Nacho is just focused on making his best in the season final part, then we'll see what to do. Napoli a chance for the summer? It's too early to talk about it". The player is currently on a deal with Merengues until June 2020, and his ownership is esteemed around 8.5 million euros.