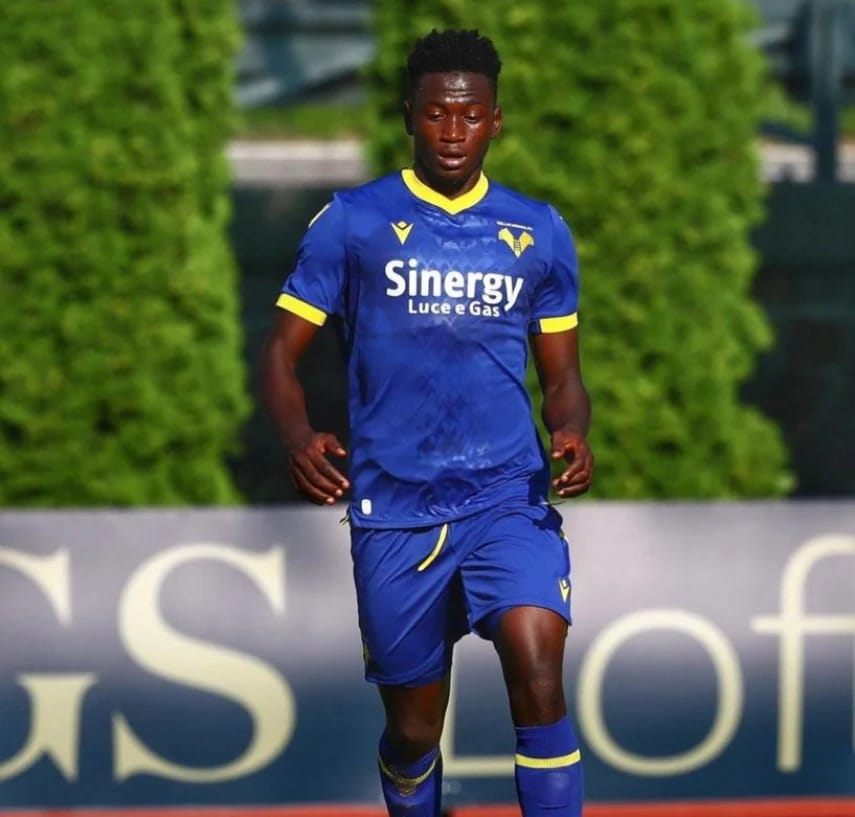 The Serie A side are keeping tabs on the progress of the 19-year-old at the Verona-based side.

Torino manager Ivan Jurić  is believed to be an admirer of the talented Ghanaian and considering making a move for his services.

The club's Chief Executive Davide Vagnati has also been monitoring the midfielder who has impressed since joining Verona.

The 19 year-old has established himself in the first team set up of Hellas Verona this season after his fast rise in the Italian U19 Primavera1 division last season.

Sulemana has made five Serie A appearances for DaiVerona with impressive performances against Salernitana, Sassuolo and Juventus.

He's the second of the young talents under ArthurLegacy Sports to sign for Puma after Cremonese forward Felix Afena-Gyan inked a two and half years deal with the kit manufacturer.