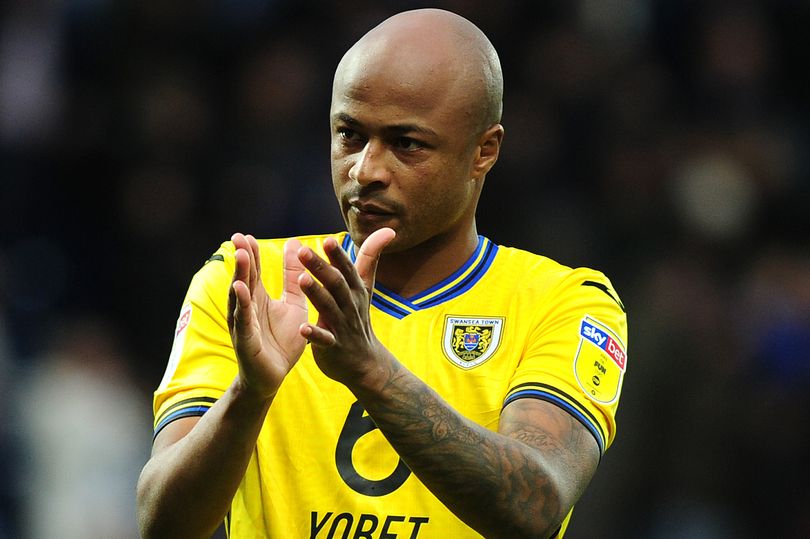 Tottenham Hotspurs have enquired about bringing Swansea City’s André Ayew to the Tottenham Stadium this January, GHANAsoccernet.com can exclusively report.

Spurs boss Jose Mourinho is looking to add to his squad this winter and has targeted Swansea forward André Ayew as one of the players that could come in and add fire power up front.

Ayew, 30, has 12 goals this season and 4 assist, his experience of playing in the Premier League with both Swansea City and West Ham United is said to have been hugely influential in Mourinho adding him to his list of potential signings.

Spurs are without Harry Kane who is likely to be out for the next six weeks adding to injuries to Tanguy Ndombele, Moussa Sissoko and long term absentee Hugo Lloris.

Mourinho initially said he was not interested in signing anyone in this winter window but has seen his side struggles against Norwich, Southampton and Middlesbrough, prompting a change of mind.

Ayew is happy in Wales and has consistently been linked with teams in the Premier League but a move to North London could be too hard to turn down.