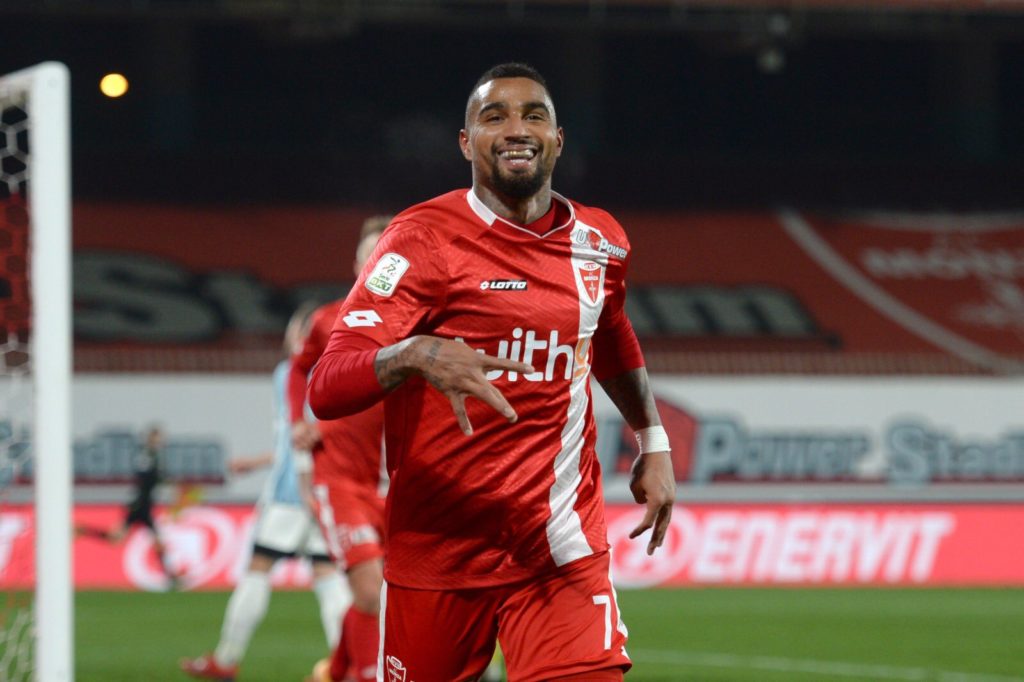 Ghanaian forward Kevin Prince Boateng has popped up on the radar of German Bundesliga clubs, GHANASoccernet.com can exclusively report.

GHANASoccernet.com can reveal that former club Eintracht Frankfurt and Union Berlin are interested in the 34-year-old.

Boateng's contract with Serie B side AC Monza came to an end after an unsuccessful bid to help the club gain promotion to the serie A.

The ex-AC Milan and Barcelona attacker will now return to German to feature in the Bundesliga for at least a season.

Before making a second return to Italy, he spent a season at Frankfurt where he helped the club win the DFB Pokal.

He also spent time in Spain at Las Palmas and FC Barcelona.