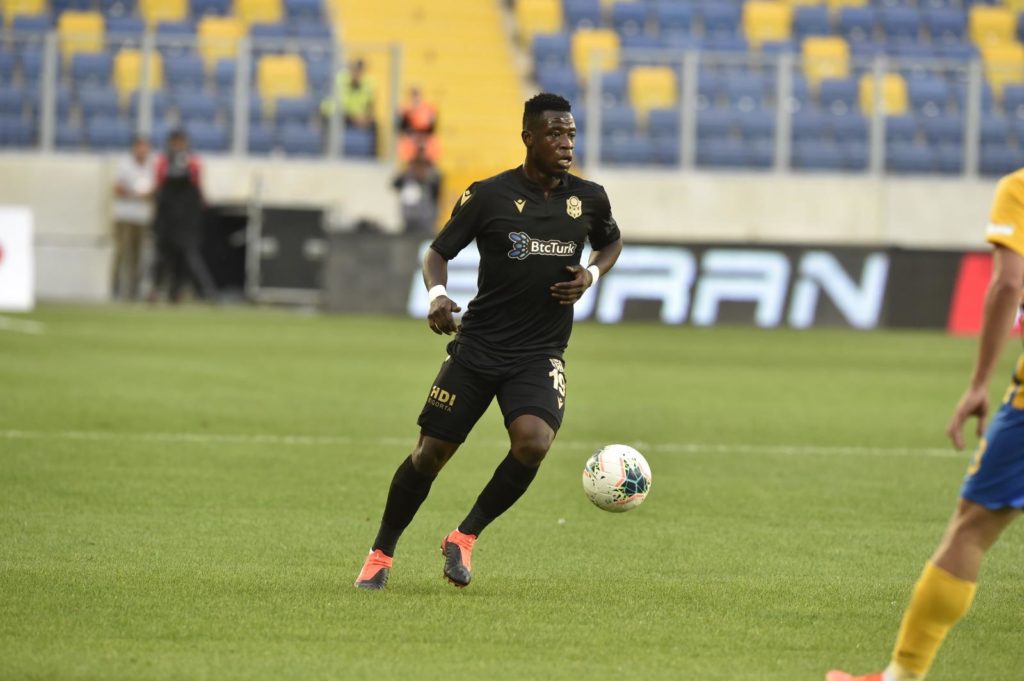 An unnamed Italian side is in competition with U.S Lecce over Afriyie Acquah’s signature, GHANAsoccernet.com can exclusively report.

The Ghana international’s stay with Turkish side Yeni Malatyaspor could be shortened following reports of a bid from Italian Serie A outfit U.S Lecce.

GHANAsoccernet.com revealed on Wednesday that the 28-year-old has opened talks with the Giallorossi who are searching for a replacement for Andrea Tabanalli, who left to join Serie B side Frosinone.

But agents close to the deal have told Ghanasoccernet that Lecce face competition from a direct rival.

The unmanned club are said to have offered better terms than Lecce but only seeking a loan with the option to purchase in the summer.

Meanwhile, Lecce want to sign the midfielder on a two-year deal with the option to extend for one year.

Acquah has established himself as a key cog at the club.

The former TSG Hoffenheim midfielder has provided 3 assists in 13 appearances to help lift them to 8th on the league standings after 17 games in the first round.

He has played for Empoli, Torino, Sampdoria, Parma and Palermo in Italy.