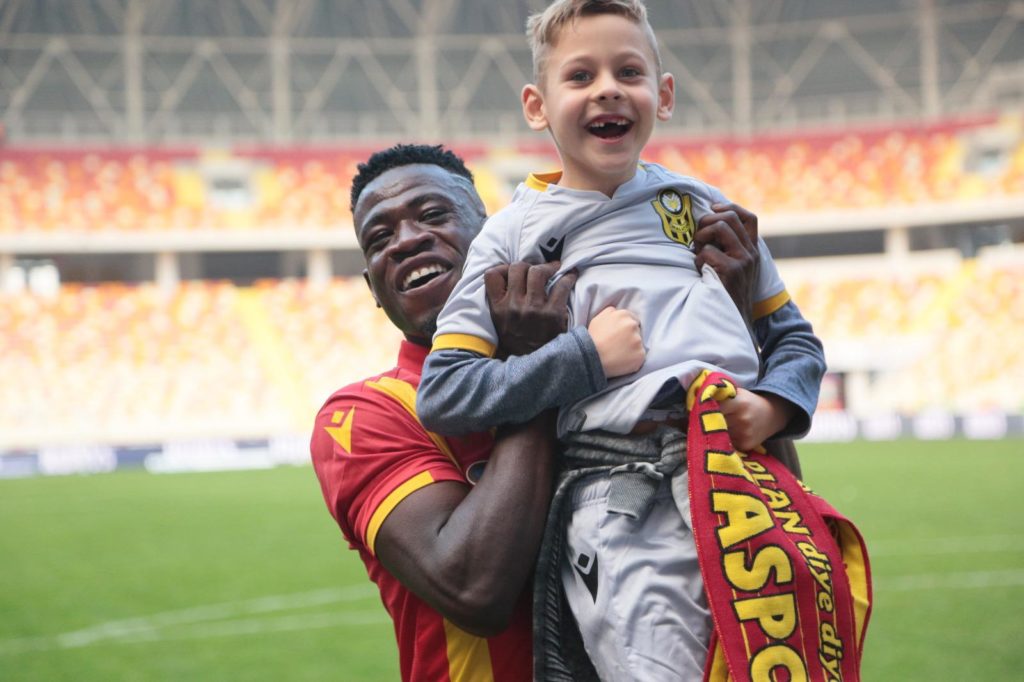 Ghana midfielder Afriyie will undergo medical at U.S Lecce on Monday after the Giallorossi beat off competition from another Italian rival, GHANAsoccernet.com can exclusively report.

Lecce have been on the heels of the Yeni Matalyaspor midfielder all winter and it appears they have got their man after both parties agreed terms on Friday.

GHANAsoccernet.com exclusively reported that the move could be hijacked by another Italian side.

However, Fabio Liverani’s outfit have acted swiftly to sign the Ghana international on loan with the option to buy, which becomes an obligation if the Salentini avoid relegation.

The 28-year-old will undergo a mandatory medical on Monday before penning the deal.

He has established himself as a key cog at the club — helping them to 8th on the Supalig table.

The former TSG Hoffenheim midfielder has provided 3 assists in 13 appearances.

He has played for Empoli, Torino, Sampdoria, Parma and Palermo in Italy.