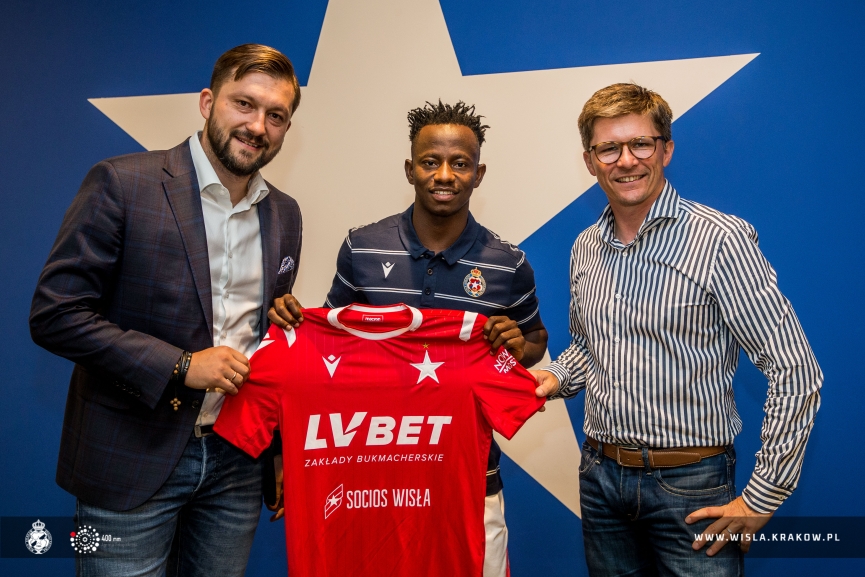 A number of high-profile Turkish clubs are interested in Ghana and Wisla Kraków midfielder Yaw Yeboah with an unnamed newcomer willing to pay a million Euros for his services, GHANAsoccernet.com can exclusively report.

The 23-year-old is being courted by the clubs with one of the newcomers of the Turkish Superliga believed to be the most serious suitor.

However, the unnamed Turkish club is wiling to pay a million Euros for the services of the talented former Ghana Under-23 captain.

He has represented Ghana at the U20 and U23 level