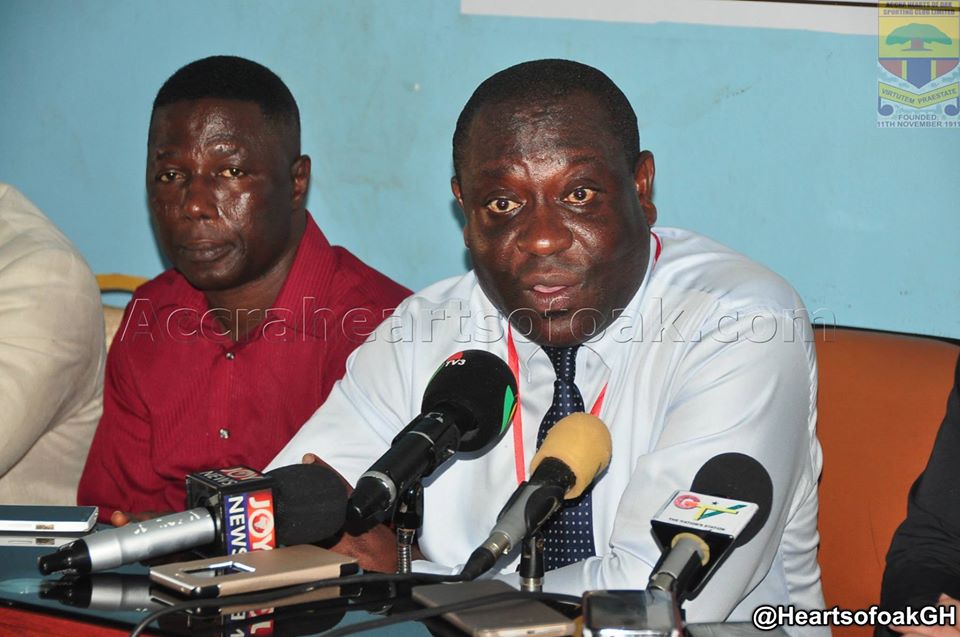 There are talks for the two biggest clubs in Ghana, Asante Kotoko and Hearts of Oak to have a representation on the Executive Council hence the decision by Vincent Odotei-Sowah to contest on behalf of the club