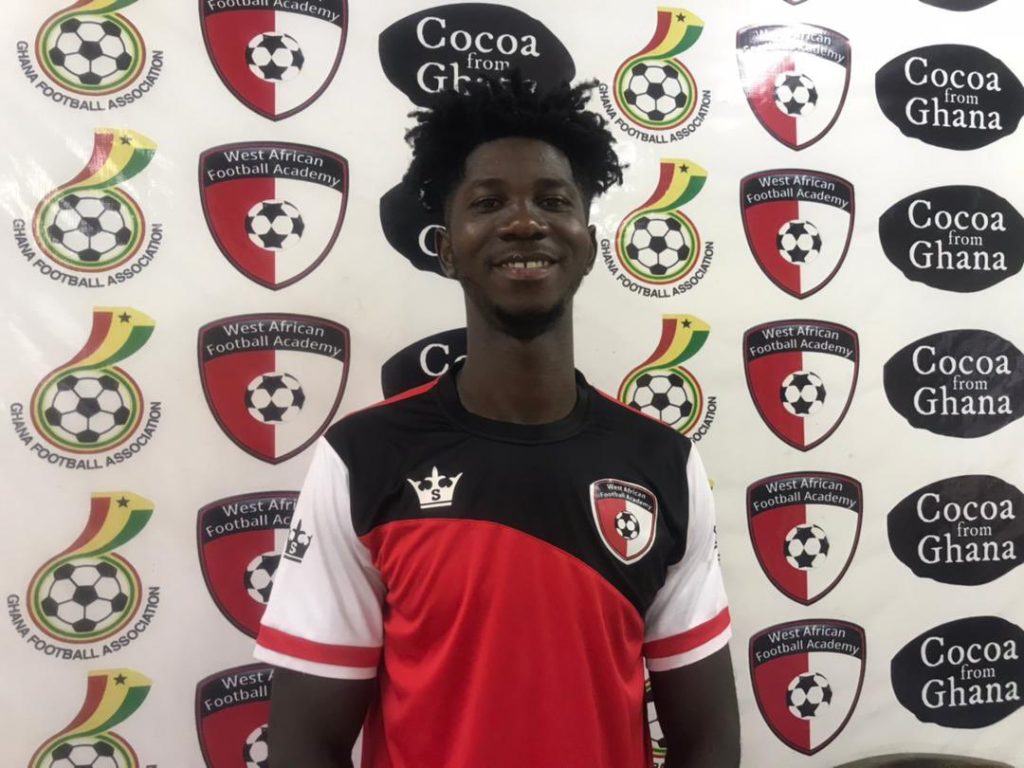 Yiadom who has been immense in the Ghana Premier League this season will sign for a Belgian top-flight club once a deal in struck.

Negotiations between the player’s representatives, WAFA and the Belgian club are far advanced with an agreement close being reached.

The 21-year-old centre back has also received offers from Germany, Austria and Portugal.

The highly-rated defender has been in terrific form this season having already bagged three man of the match awards for the Academy lads.

Yiadom has featured in all 11 matches in the Ghana league this campaign and has only been cautioned once because of his decent displays.

He is part of the Black Stars B team after making his national team debut on 26 March 2021 against Uzbekistan in an international friendly.