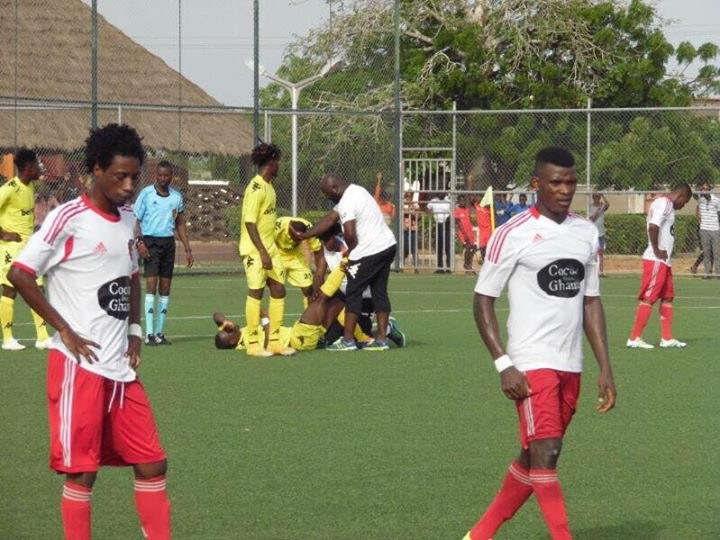 GHANAsoccernet.com can exclusively reveal four players nominated for the  Nasco Player of the Month award for April, expected to be announced by the Ghana FA on Friday.

Lomotey netted four goals and provided five assists during the month of April, winning two MVP's in the process. 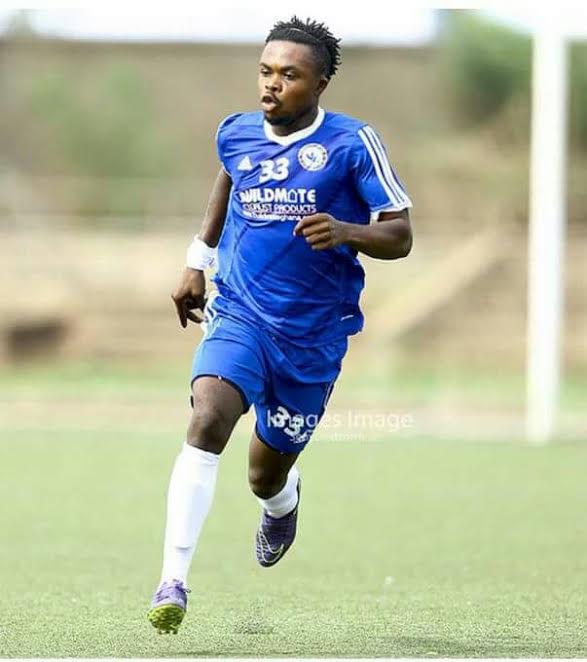 Stephen Sarfo
Sarfo scored four goals in four games for Berekum Chelsea and won three MVP's out of the four matches in April. 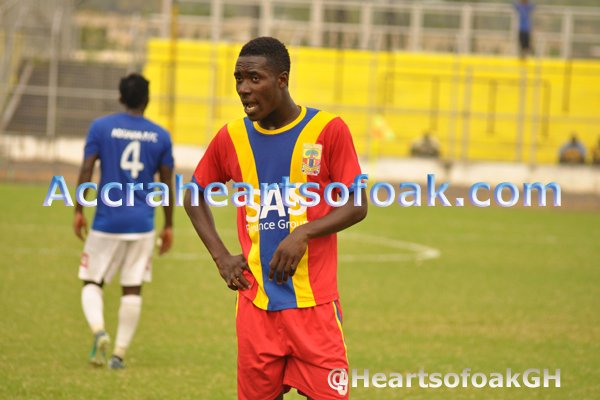 Winful Cobbinah
Cobbinah, who returned to Hearts at the start of the season, has been revived remarkably. He provided five assists in five appearances in the month of April. He scored a goal and won one MVP in the process. 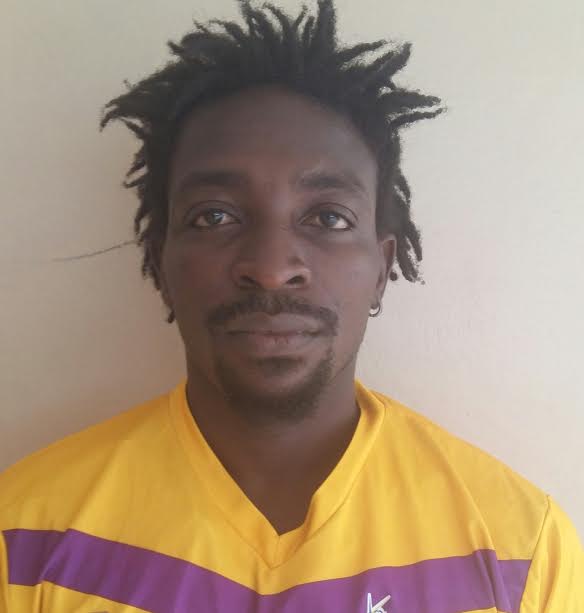 Paul Aidoo
Medeama towering defender Paul Aidoo finds himself in the list after a personal turnaround month for the experienced centre-back.

The 25-year-old bagged three goals in the month of April and adjudged MVP once.

The Ghana FA is expected to release the list of nominees on Friday which is being sponsored by Nasco electronics.