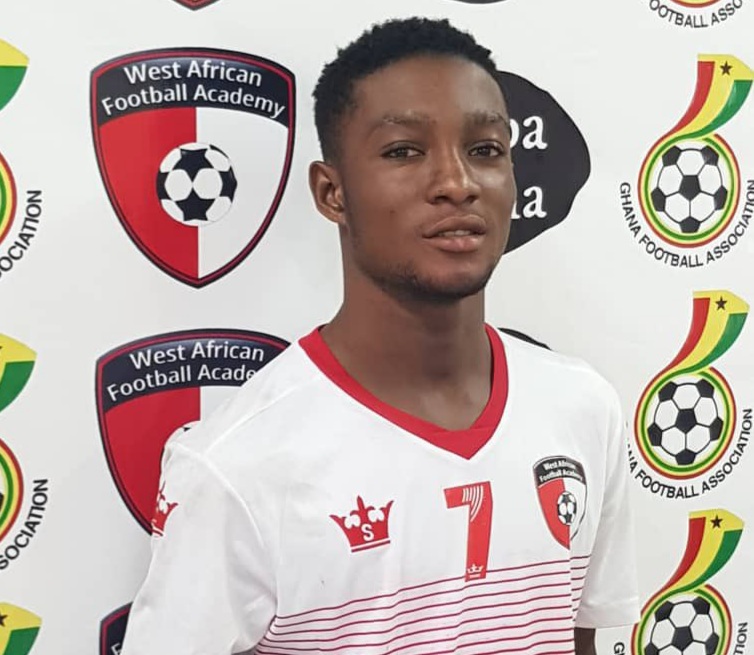 The 18-year-old has been impressive during his trials at the club and has earned himself a professional contract which he will sign in the next transfer window.

Agbevor scored three goals in 9 minutes in one of the matches he played but unfortunately sustained a serious injury which will see him out of action for some weeks.

Once the right midfielder recovers from his injury, he will join the Red Bull Salzburg first team to continue his development.

GHANAsoccernet.com understands Agbevor will sign a five-year contract for the Austrian Bundesliga giants keeping him at the club until June 2027 after passing his medical examination.

The youngster was promoted to the WAFA senior team at the beginning of last season, making 27 appearances, scored 3 goals, provided 4 assists and won two man of the match awards.

Agbevor featured in 8 matches in the Ghana Premier League this season before travelling to Austria for the trials where he has excelled.

He will join his former WAFA team mates Daniel Owusu, Forson Amankwah and Lawrence Agyekum in Salzburg once he seals his move.