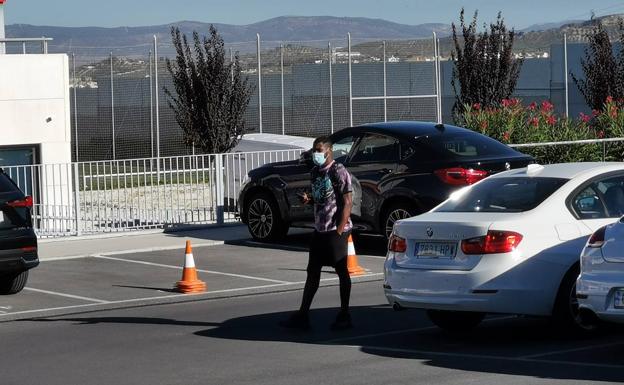 Watford will farm out Ghanaian defender Kingsley Fobi on another loan expedition, GHANAsoccernet.com can exclusively report.

The 21-year-old spent the last season on loan at Spanish Segunda Division B side UD Ibiza.

The Ghana Under-23 defender joined Udinese in January 2016 from Ghanaian Academy Right to Dream.

He was subsequetly loan to Granada B before making the switch to the English side.

Watford will look to send him on another loan spell with clubs in Spain believed to be hugely interested.

During his loan stint with UD Ibiza, he managed to make 18 appearances, including 9 starts Spanish third-tier.

During his loan stint with UD Ibiza, he managed to make 18 appearances, including 9 starts Spanish third-tier.

It is now clear he will not stay on at the Vicarage Road due to lack of playing opportunities.

Since joining Watford in 2017, the former Right to Academy player has gone on two different loan spells.