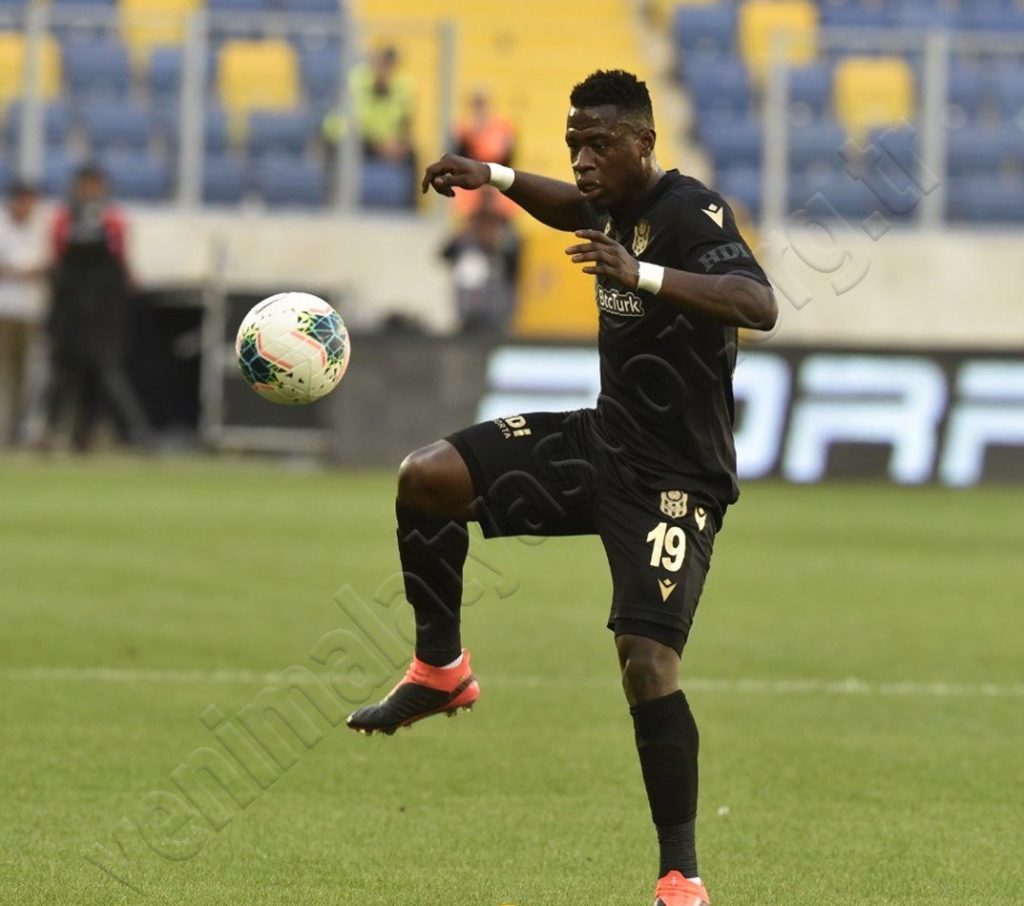 Yeni Malatyaspor midfielder Afriyie Acquah was all set to join Italian side U.S Lecce but the club has pulled the plug on the move at the last minute, GHANAsoccernet.com can exclusively confirm.

The Ghana international was close to joining the Giallorossi on loan with the option to buy in the ongoing winter transfer window.

He was supposed to undergo a mandatory medical at Lecce on Monday after agreeing terms with the club.

But the deal appears to be off after parent club Yeni Malatyaspor decided against losing their prized asset following a superb performance in the first half of the campaign.

The Malatya-based outfit had agreed to let the player move to Lecce, but a close door board meeting in the wake of their 4-1 defeat at Istanbul Basaksehir on Saturday has collapsed the move.

Acquah has been an integral member of the side since joining from Torino in the summer.

He has registered 3 assists in 14 games to help the the club to 9th position on the Turkish Supalig standings.