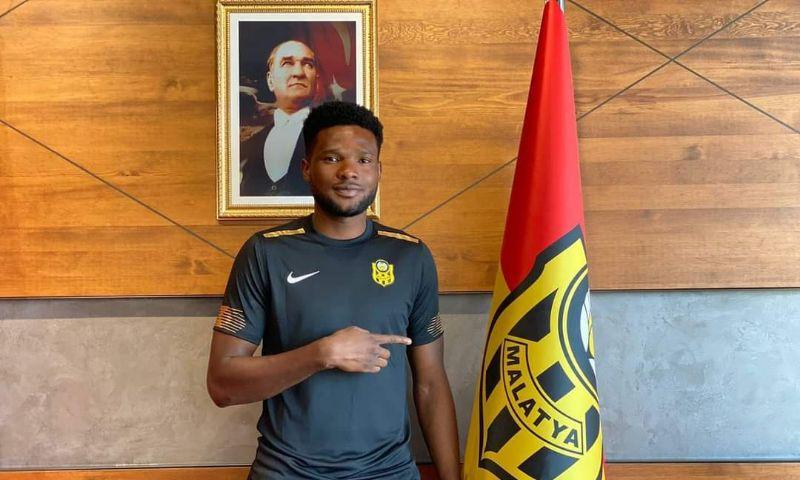 Turkish Supelig side Yeni Malatyaspor are close to signing Ghanaian forward Benjamin Tetteh on a permanent deal, GHANASoccernet.com can report.

GHANASoccernet.com can exclusively confirm that the Turkish outfit have reached an agreement with Czech side Sparta Prague to exercise the purchase option of the striker.

Your authoritative football website earlier report the lanky attacker could join on a permanent deal.

The Superlig club have agreed to pay the 3 million Euros asking price by Sparta Prague.

Tetteh spent last season on loan at the Malatya-based club, where he impressed after scoring five goals in 33 appearances for the team.

Yeni Malatyaspor are beefing their squad for the upcoming campaign with the former Ghana U-20 striker key among their plans for next season.