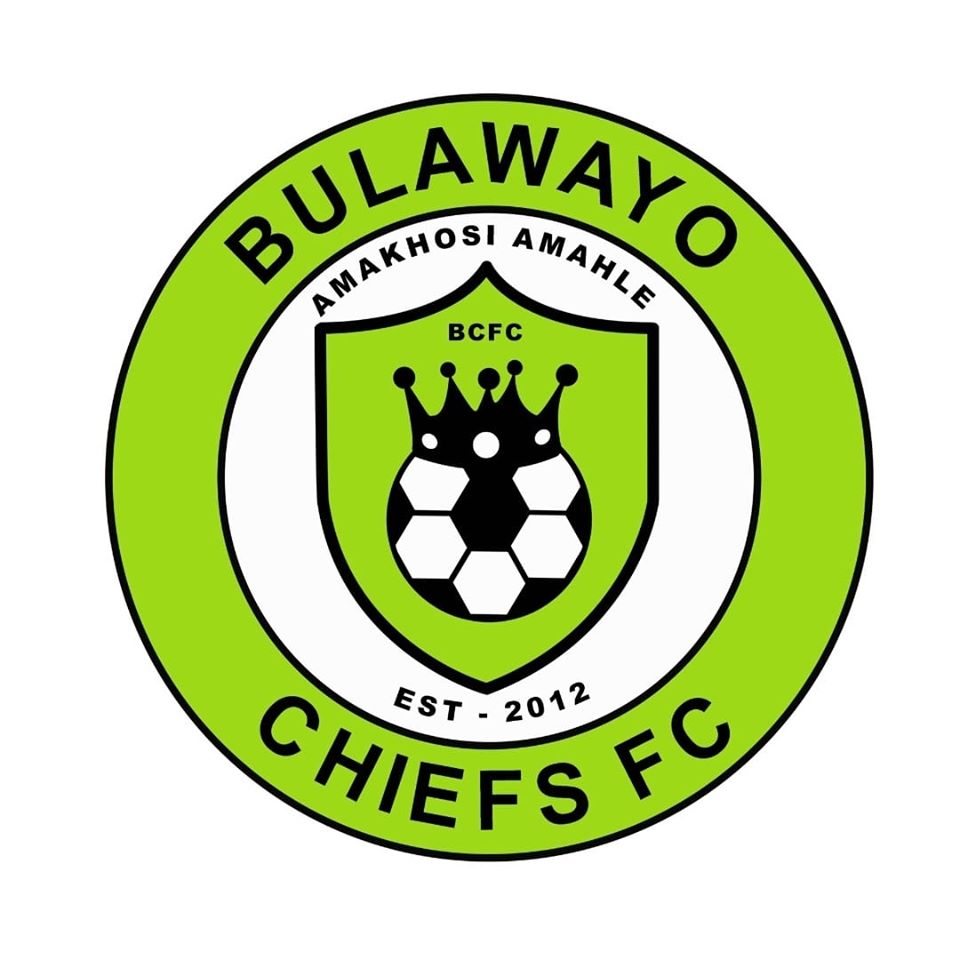 Zimbabwean top-flight side Bulawayo Chiefs have fortified their squad with the signing of Ghanaian duo Michael Foli and Samuel Antwi Adom, GHANASoccernet.com can exclusively report.

They were handed deals after impressing head coach Thulani Sibanda who trained with them for about one-month.

''We have two players from Ghana that have joined us and we unveiled them through the club’s social media pages on Saturday. They’ve been training with us for a while and I must say they give us options we need to effectively compete,'' Sibanda is quoted as saying.

''Foli is a central defender, while Adomu is a left winger, who possesses pace and skill.''

Bulawayo Chiefs are heading for their Premiership season.

We went for fire power and strength pic.twitter.com/Ybu7KfFXlj