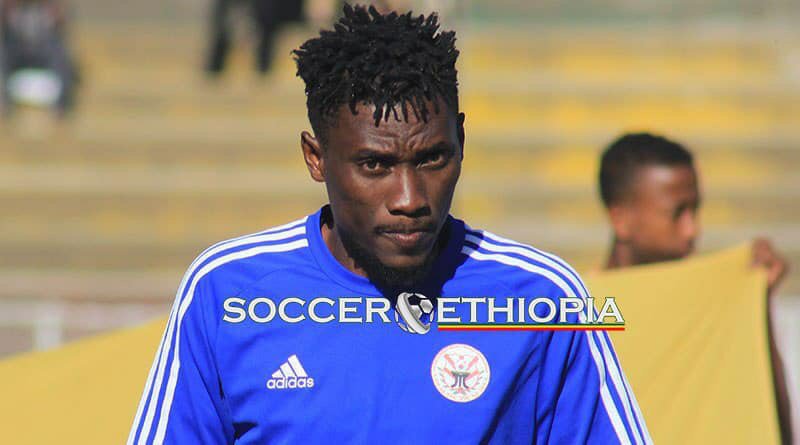 Goalkeeper Daniel Agyei has not ruled out a return to the Black Stars insisting he is ever ready to represent Ghana again should he be invited by new coach CK Akonnor.

The Sebeta Kenema FC goalkeeper has been overlooked in Black Stars call-ups despite putting scintillating performances in the Ethiopian top-flight.

The 30-year-old shot-stopper has become a cult hero in Ethiopia following his impressive displays in the last three seasons spent in the Eastern Africa nation.

"Well, Ghana has many talents when it comes to goalkeeping. Every player gives his 100% in order to become Ghana Black Stars No. 1," he told Footydreamsgh.com.

"If my performance is to the expectation of the coaches and the technical team and they want me to be part of the team I wouldn’t turn their invitation down."

Agyei was voted the 2018 Ethiopian Premier League best goalkeeper after steering Jimma Aba Jiffar to win the ultimate in only their first season in the top-flight.

The former Liberty Professionals goalie was the second choice for Ghana at the 2010 and 2012 Africa Cup of Nations, and the 2010 World Cup held in South Africa.

The experienced goalkeeper has also had spells at Medeama SC, Simba SC and Free State State.

Agyei was the first choice goalkeeper when Ghana became the very first African country to lift the U20 FIFA World Cup in 2009 in Egypt.