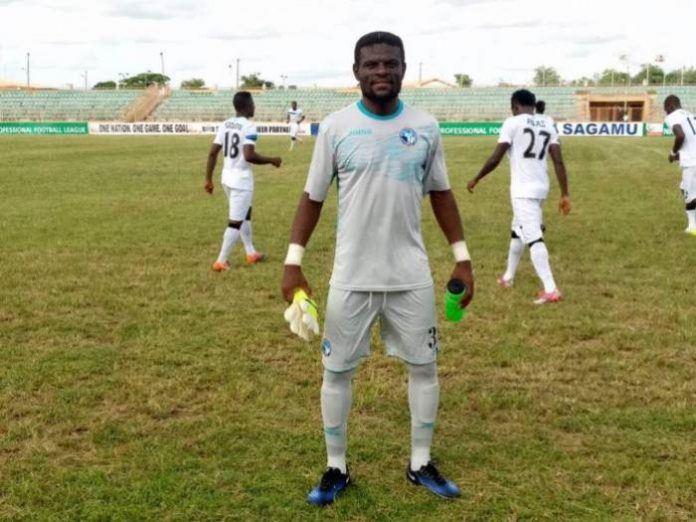 Former Ghana No.1 goalkeeper Fatau Dauda plans to become a coach after bringing down the curtains on his glittering career.

The 35-year-old recently home and signed for Ghana Premier League new boys Legon Cities FC where he has been installed captain.

He played in three Africa Cup of Nations tournaments and featured in two matches at the 2014 FIFA World Cup finals in Brazil.

His career has seen him play for Orlando Pirates and Enyimba FC in Nigeria where he was a league winner.

Dauda is far from the twilight of his career but believes he can be a good technical brains if he hangs his gloves.

"If we can have an online platform for players to learn coaching I would like it. I like football. I would still be in football after my career," the former AshantiGold hero told Joy FM on Saturday.

"Maybe I would be a coach or pursue a managerial career (administrative work). The way I love football, maybe I should be a coach."