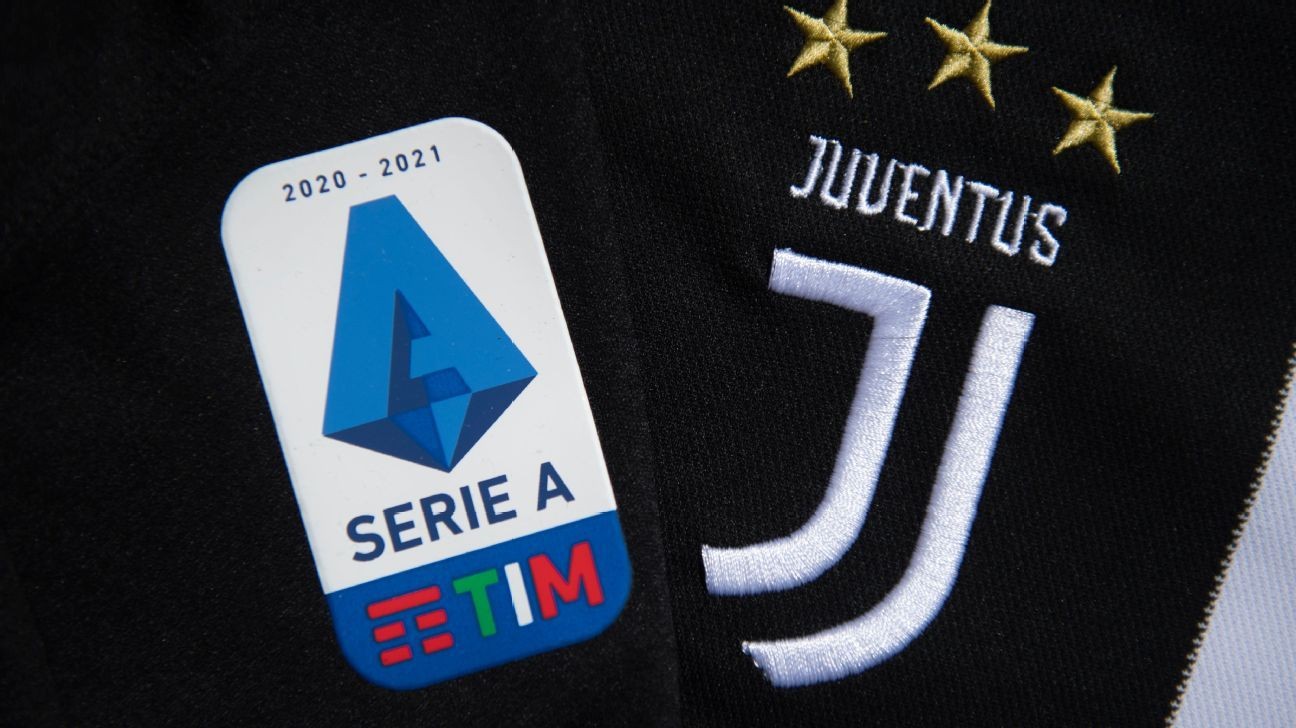 It's a massive body blow for the Turin club, so here is a Q&A to make sense of it.

Q: What exactly were they found guilty of doing?

A: Essentially engineering transfers, usually swap deals, where little or no money changed hands but the club drew an accounting benefit (on paper).

It's the magic of amortisation. If you offload a player to another club for, say, a 10 million fee, you get to record that 10 million as revenue. But if you spend 10 million to acquire a player and he signs, say, a five-year deal, you can spread that 10 million evenly across the life of the contract.

Q: So if I acquire a guy for 10 million and offload another for 10 million, I've magically made a profit of 8 million? Ten million in and two million out, because I'm spreading the 10 million cost over five years?

A: On paper, yes. In real life, no. And, of course, you still have to account for 2 million every year for the life of the contract. But in the short term, in your scenario, you can show a capital gain of 8 million.

This isn't illegal and it's how pretty much every single club in Europe does their accounting. The problem arises when two clubs engineer a swap deal and inflate the value of the players involved. Officially, they're two separate deals, but in practice, they mirror each other and because no cash is changing hands, you can put whatever valuation you like on the player.

Q: Weren't Juventus already charged with this and cleared?

A: Yes, they and eight other clubs (Genoa, Sampdoria, Empoli, Pro Vercelli, Novara, Pescara, Parma and Pisa) were charged and ultimately cleared. They successfully argued that nobody can put an objective valuation on a player and, therefore, nobody can say a transfer fee -- or, more precisely, the valuation you put on a player in a swap -- is inflated. In other words, a player is worth what the market will play, and the court agreed with them.

Q: So why was the case reopened? It sounds like double jeopardy to me, being tried twice for the same crime...

A: Prosecutors successfully agreed to reopen the case because they say new evidence had emerged. That evidence comes from a separate, criminal investigation known as Prisma, and the allegation is that not only did they create these fraudulent swap deals at inflated valuations, but it was part of a systematic attempt to cook the books. Oh, and according to wiretaps and written evidence (including hand-written notes), they knew what they were doing was not above board.

It's a criminal investigation because Juventus are listed on the Italian Stock Exchange and have strict reporting requirements -- according to the investigators, this amounts to accounting fraud. Sporting prosecutors did not have this evidence available to them when they cleared Juve and the other clubs, hence why the case was reopened.

Q: OK, but if two clubs engage in a fraudulent swap deal to cook the books, shouldn't they both be punished?

A: That's a fair question, and that's another element of Juve's defence, along with the fact that they were already cleared of this. Based on the court proceedings, the difference appears to be the sheer number of such deals, the fact that they believe they have evidence -- thanks to the Prisma investigation -- that it was apparently systematic and planned, and that they knew it was wrong.

That said, there are other clubs that appear in the evidence that Prisma collected -- not just the eight original ones who were cleared -- and that could yet be charged. Some of the conversations suggest that they too knew that what they were doing wasn't above board.

Q: I still don't get it, though. If, as Juve say, there is no rule preventing this, why should they be punished?

A: Well, there's no specific rule in the sporting sphere. There is a specific rule about being transparent with shareholders, especially if you're a listed club, though that's a matter for the criminal investigation.

Juventus face a difficult road ahead after being found guilty of transfer irregularities. Visionhaus/Getty Images

Q: So what happens next?

A: Juve will wait for the "written reasons" supporting the court's argument in the sentencing. Then, they will lodge an appeal with Italy's Sport Guarantee Board, which is basically the highest court. They won't be judging on merit, they'll simply be judging on whether the sporting court followed procedures and correctly applied its own rules. That means they can either confirm the sentence or overrule it, they can't, say, give Juventus a reduced sentence.

If the ruling is upheld, Juve have one last shot at the Court of Arbitration for Sport In Lausanne. But it's going to be a busy time for their lawyers, because there are multiple investigations going on...

A: Well, there's the Prisma investigation itself, which could theoretically lead to a custodial sentence. That doesn't just cover the alleged systematic transfer irregularities; it also covers false accounting over the pay cuts players took during COVID.

Essentially, it was officially reported that the players volunteered to give up four months' salary when, in reality, according to the allegation, most had side deals to receive some of those wages back. This enabled Juventus to shift costs from one accounting period to the next.

Then there's the fact that they're being investigated by UEFA for potential Financial Fair Play violations. If they did engage in false accounting to meet FFP requirements in previous years, they could be sanctioned for that, too.

Finally, the Prisma investigation uncovered questions around swap deals with other clubs that weren't covered in this investigation because they were unaware of evidence at the time. That could lead to new charges too.

Q: One thing I don't get is why, if the prosecution asked for a nine point penalty, the court ended up going with an even stiffer sentence, docking them 15 points ...

A: Yeah, that seems a bit strange to me. The explanation, apparently, was that for the sentence to be meaningful, it had to have a significant impact on the club -- enough to deny them, say, a place in the Champions League. When they were charged, nine points looked enough. Then they went on a run of good results and moved up the table, so the court was even harsher.

I guess because there is no clear precedent or jurisprudence to that regard, they felt there was nothing stopping them from going in harder. But it's certainly unusual for a judge to exceed the prosecutors' request.

Q: And what are the implications on the pitch?

A: Not good. Juventus posted Serie A record losses of more than $250 million last year, breaking their own record from the previous season of $210m. Some of that, obviously, was COVID, but bear in mind that those losses come with the benefits of these allegedly dubious transactions. If the penalty means they won't be in the Champions League next season -- and it's going to be very difficult to make up 15 points on the pitch -- then that's a further loss of revenue.

It's part of the reason why Juve's new president, Gianluca Ferrero, has made it clear he's going to be far more rigorous going forward. And that's likely to translate into a greater reliance on the youth academy and, of course, less spending.

Q: A final point for Tottenham fans: What happens to Fabio Paratici, who is now Spurs' managing director in charge of transfers?

A: Well, first he has those two appeals left, so you're innocent until proven guilty. His ban wouldn't likely come into effect until he has exhausted those appeals. If the ban stands, it also depends on whether FIFA and UEFA decide to extend the ban worldwide and that remains to be seen.

Of course, this whole affair does him no favours, so it really comes down to the club and how they feel about him, if he's cleared.