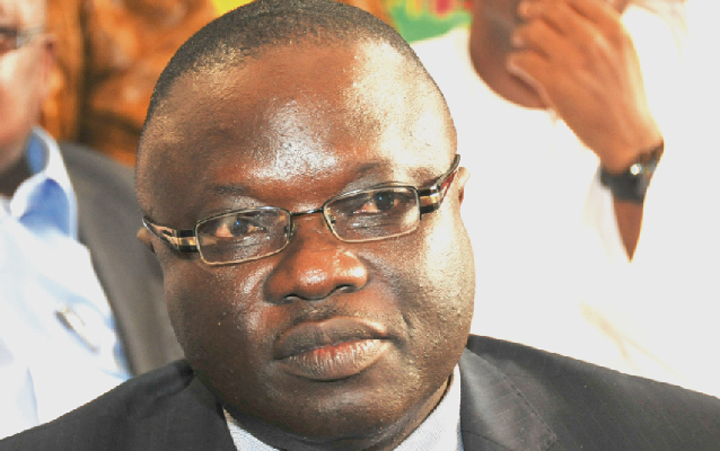 Ghana's former Deputy Minister Vincent Oppong Asamoah has dropped a massive bombshell by accusing 'indisciplined' management members of the Black Stars for the country's inability to win an Africa Cup of Nations crown in almost 40-years, in a tell-all that has shocked the nation.

The legislator claims managers of the national team are philanderers who struggle to close their zips while on international duty, accusing them of engaging in "combative fights" with players over women.

More crucially, these management chiefs he claims, turn the team's hotel into a brothel where they intensify their sexual escapades during crucial international tournaments.

Failure by the national team managers to enforce personal discipline and control their libidos have disrupted the country's wait for an African crown in almost four decades, he sensationally claimed on Thursday.

Oppong Asamoah, who represents the people of Dorma West in Parliament, says there is lack of football ambience for the players to perform due to the increasing rate of "Casanova expedition" in the team's camp.

Ghana has struggled to win the Africa Cup of Nations since the nation's last triumph in 1982 - despite spending millions of dollars to clinch the elusive title at the expense of the poor Ghanaian tax payer.

But former Deputy Sports Minister, Vincent Oppong Asamoah, who has traveled with the Black Stars extensively for international tournaments has attributed the country's several failed attempts to the sex-drive of close officials.

“Ghanaians are too indiscipline, they cannot close their zips, when they travel for tournaments, they keep chasing girls, and disrupt the attention of the Players” he told Happy FM veteran journalist Odiasempa Kwame Oware.

“I have followed the Black Stars to many tournaments, and see some of the management members changing girls at the team’s hotel, they compete with the players for girls, most of whom are foreigners."

The embarrassing situation if not averted could spell another doom for the Black Stars ahead of next year's Africa Cup of Nations in Cameroon.

Ghana secured its 23rd appearances at the continental showpiece in style after beating tinny Sao Tome 3-1 in their final qualifying match to end Group C as winners.