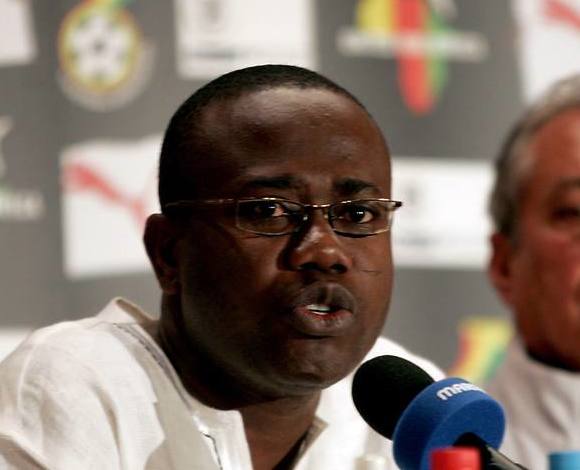 Ex-president Kwesi Nyantakyi is as clean as snow after the Ghana Football Association announced on Thursday it has received an amount of US$ 900,000 from Globacom Ghana as arbitration settlement.

Before his premature departure following a football corruption investigation, Nyantakyi was falsely accused of pocketing US$ 1,000,000 from the Glo amount.

The Nyantakyi-led administration took the telecommunication operators to court for unilaterally abrogating a sponsorship deal for the Black Stars.

But his critics went bulging neck-vein ballistic and consistently badmouthed him for allegedly siphoning the amount into his personal accounts.

''Our issue with Glo is still in court. But let me be quick to say that they don’t have any engagement with the Ghana Premier League. Rather,  it is the Black Stars. So people must get it clear,'' Nyantakyi told Accra-based Starr FM in August 2016.

The Ghana FA confirmed receipt of the money and their account credited.

Globacom Ghana signed a five year deal with the Ghana Football Association to sponsor the Ghana Premier League and the Black Stars in 2013.