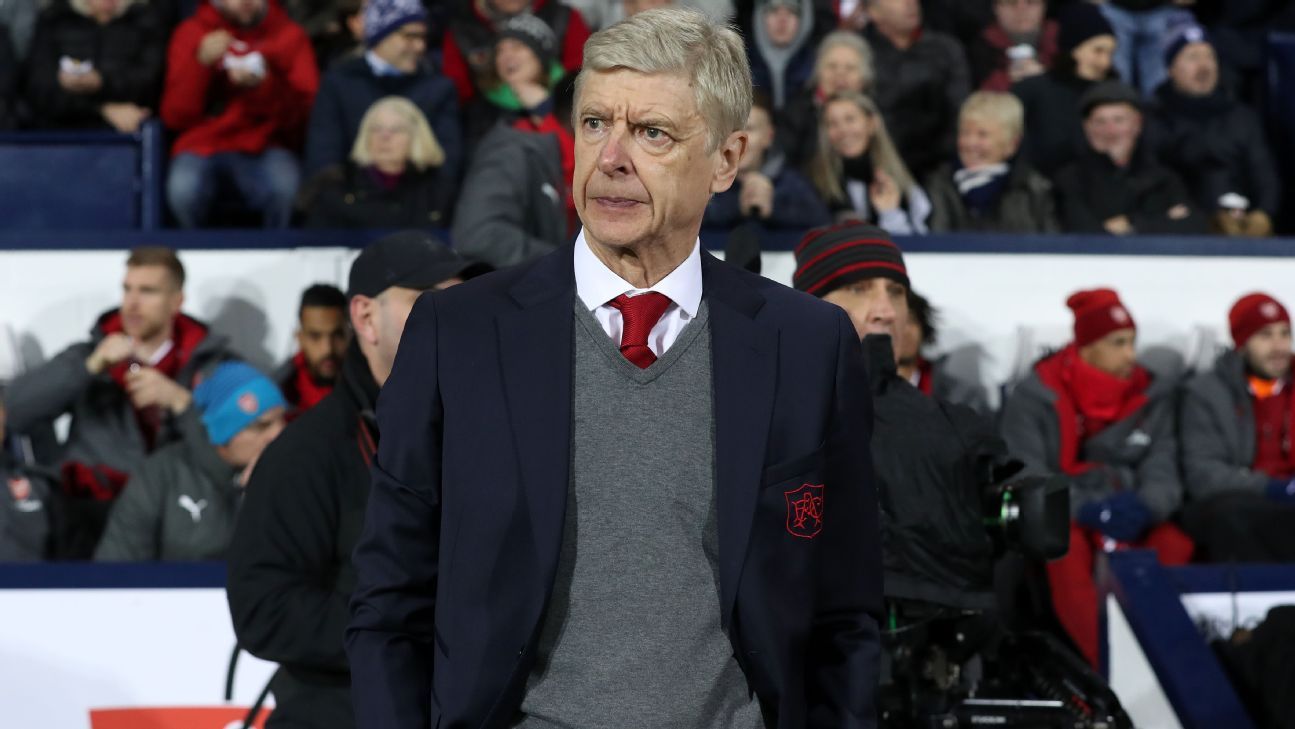 Arsene Wenger admitted Jack Wilshere did dive against Chelsea, but insisted that doesn't change his opinion on the contentious penalty awarded for a foul on Eden Hazard. Arsene Wenger has branded Anthony Taylor's decision to award Chelsea a penalty to equalise in the 2-2 draw a farce but believes it was a good point for his side. Arsene Wenger went off about Hector Bellerin's penalty that lead to Chelsea's first goal of the match. The FC panel engage in a lengthy discussion regarding Arsene Wenger's claim that the British press are soft in their criticism of referees.

Arsenal manager Arsene Wenger will serve a three-match touchline ban after being charged by the Football Association over a confrontation with Mike Dean following Sunday's draw at West Brom.

The FA also fined Wenger £40,000 for the incident, in which the Frenchman is alleged to have verbally abused Dean in his changing room and questioned his integrity.

Wenger has repeatedly criticised the Premier League's refereeing standards this season, and served a four-match touchline ban last year after an altercation with fourth official Anthony Taylor following another late penalty against his team.

After he was charged in the Dean incident, Wenger also spoke out against the referees after calling Chelsea's penalty at the Emirates "farcical." He has been asked by the FA to provide observations about those comments.

At a news conference earlier on Friday, Wenger said he "100 percent" stood by his criticism of the officials.

"I'm in England for 21 years, I try to serve this game with honesty and integrity and when I have something to say I will say it," he said. "On that front, nothing will change. Never."

Wenger is now set to miss Sunday's FA Cup game at Nottingham Forest, the first leg of the Carabao Cup semifinal against Chelsea on Wednesday, and the Premier League trip to Bournemouth on Jan. 14.

He was invited to his former Monaco player George Weah's presidential inauguration in Liberia, and said before the punishment came down: "Maybe if I'm suspended I will have time to go."