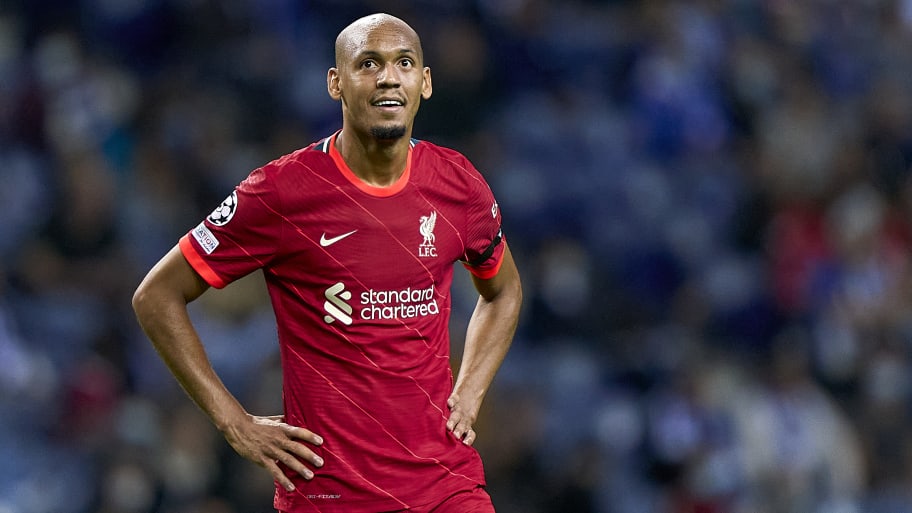 Fabinho has confirmed that he expects to be unavailable for Liverpool's upcoming clash with Watford on Saturday alongside goalkeeper Alisson.

Jurgen Klopp had tried to get the match pushed back a few days to give his Brazilians a fair chance at recovering after the Selecao's rescheduled game against Uruguay, which will kick off in the early hours of Friday morning.

Fabinho and Alisson would have just over 24 hours to fly back from Brazil and prepare themselves for the Watford game, and the midfielder confessed that he simply does not think it is possible.

“I believe that this first match against Watford will be very hard for us, I don’t think we will play - Alisson or myself,” he told The Athletic.

“The match against Uruguay will be Friday overnight over there (UK) and the match against Watford will be 12.30 (on Saturday). With all that is involved, travel, I don’t know how much time we will have between one game and the other.

“I believe that we won’t be playing. We will also have to quarantine but the club is still studying whether it is better to go straight to Spain to play Atletico and quarantine there, without staying in a hotel in England."

Fortunately for Liverpool, the problem is not as bad as it perhaps could have been as striker Roberto Firmino is not part of the Brazil squad this time around, meaning he will be eligible for the Watford game.

Brazil have already confirmed that they do not plan to release the players early, meaning that entire group stand to miss this weekend's round of Premier League action.

This article was originally published on 90min as Fabinho admits he & Alisson will likely miss Watford game.