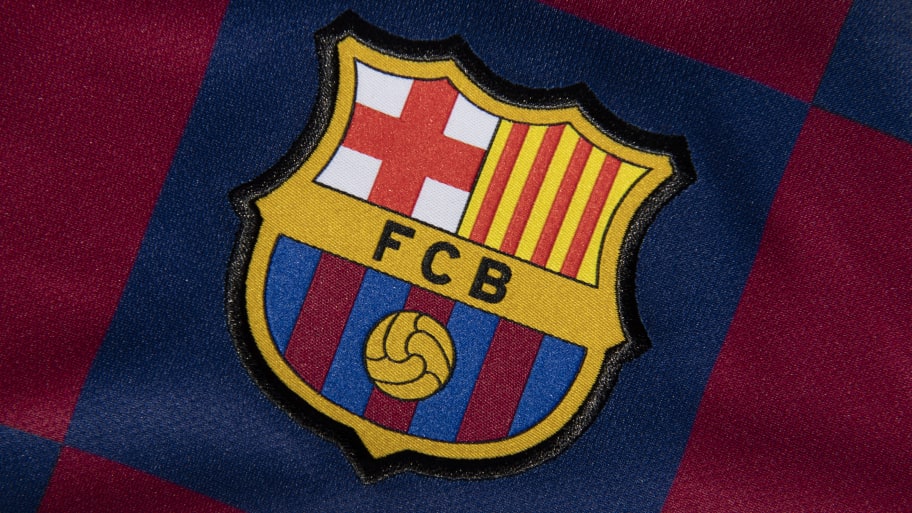 It's official. After months of chasing him, Barcelona have finally confirmed the signing of young starlet Fabio Blanco from Eintracht Frankfurt.

The 17-year-old winger starred in Valencia's academy in the past and was pursued by both Barcelona and Real Madrid when he decided to leave in the summer, only for Blanco to opt for Frankfurt instead.

Blanco was a regular in the Under-19 side in Germany for the first half of the season but has now returned to Spain with Barcelona, who confirmed he has a €100m release clause in his two-and-a-half-year contract.

"I am very proud to be part of this great club," said Blanco, for whom the plan is to send him to Barça B initially.

Given he's going straight into the reserves, it might be a while before Blanco really gets a taste of senior life at Camp Nou, but Xavi has not been afraid to call up academy kids if they're deserving of an opportunity; Blanco will hope to take advantage of that.

A right-winger by trade, Blanco has played on both wings for Spain's youth sides, where he has played alongside the likes of current Barcelona starlets Gavi and Ilias Akhomach.

He made his name through his outstanding dribbling and technical ability (and hair) in the Valencia academy, tearing through defence after defence with ease. Unsurprisingly, teams started to take notice pretty quickly.

Youth football soon became to easy for Blanco, who wanted a bigger challenge and was prepared to leave Valencia to find it. A who's-who of European giants made offers, including Barcelona, but Blanco backed his ability to shine in senior football immediately and headed out to Frankfurt, who are believed to have promised him a fair shot at senior minutes.

Unfortunately, he picked a tumultuous time to head to Germany. Soon after he agreed to sign, Eintracht had a new manager, sporting director and chairman, none of whom had actually been involved in the decision to sign him.

Blanco trained with the Eintracht seniors but was always left out by manager Oliver Glasner, and given they don't have a reserve team, he was left playing with the Under-19s - no better off than he was in Valencia.

It all got a little messy and a January exit seemed a certainty pretty early on, and Barcelona moved quickly to ensure they finally got their hands on Blanco.

Immediately, Blanco will fill the void in Barça B left by Ez Abde, Ferran Jutgla and Ilias' moves to the senior squad, but Xavi will undoubtedly be keeping a close eye on Blanco and could turn to him sooner rather than later.