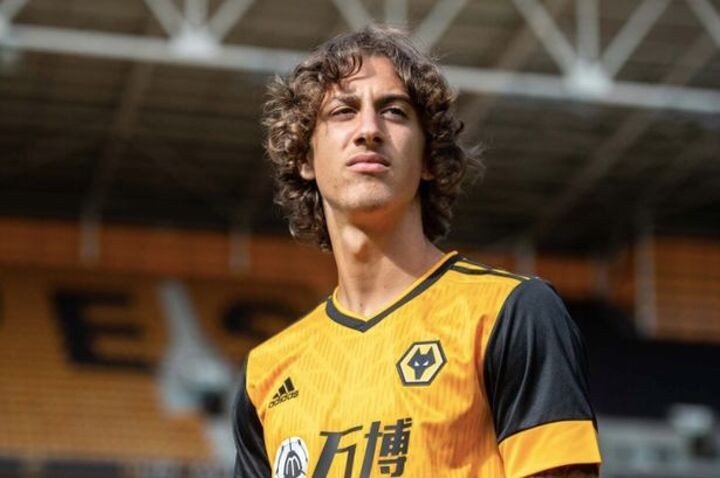 Fabio Silva's £35million transfer to Wolverhampton Wanderers is being investigated by Portuguese authorities, according to reports.

Wolves made Silva their club-record signing after agreeing an eye-watering fee for the teenager - who was 18 at the time - with Porto last summer.

The Portugal youth international scored four goals in his debut Premier League season as he struggled to step up in the absence of Raul Jimenez, who suffered a fractured skull in a fixture against Arsenal.

The vast sum Wolves paid for Silva surpassed their £30million outlay on Jimenez the previous year - and multiple irregularities in the deal have caught the attention of financial investigators.

That's according to Lisbon-based newspaper Correio da Manha , which claims the authorities want to know why Porto did not receive a larger proportion of the €40million fee Wolves paid.

The Primeira Liga giants were due to keep roughly €30million (£25.6m) after paying commissions to agency GestiFute and STV - a company owned by Silva's father - valued at €7million (£6.0m) and €3million (£2.6m) respectively.

But Porto's financial report shows Silva's departure only generated profits of €25million (£21.3m), with the club failing to explain where the remaining €5million (£4.3m) was spent.

The report adds the investigation is part of a broader probe, named Operation Red Card, into agents and transfers involving Porto and Benfica - two of Portugal's biggest clubs.

Luis Filipe Vieira resigned as Benfica president earlier this month after he was placed under house arrest for suspected tax fraud and money laundering.

Meanwhile, Correio da Manha also point out another irregularity in Silva's transfer to Wolves which implicates super-agent Jorge Mendes, who has strong links to the Molineux club and represents superstars including Cristiano Ronaldo and Jose Mourinho.

Pinho is currently being investigated by the Portuguese Public Ministry and Tax Authority.

The probe into his Wolves transfer is hardly ideal preparation for Silva ahead of the new season.

The youngster will be desparate to show he can live up to his price tag in his second Premier League campaign and he already feels he has "improved a lot".

"I played in the first team in Portugal, and it’s different to play in the Premier League," said Silva last month. "You play against centre-backs who are stronger, don’t give as much space.

"I’m better to stay with the ball and not losing it. I have worked at the club in the gym, and I’m a guy who loves to see where he can improve – physically, mentally, everything.

"I feel better. The games give me more confidence. When you play, things come naturally, the goals, the assists. You feel confident."