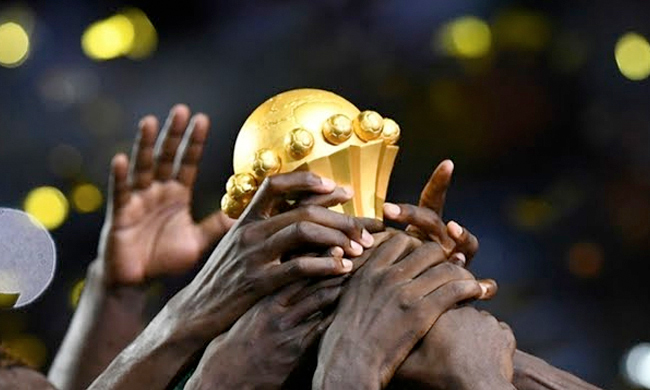 Average goals: 68 goals have been scored across 36 games with an average of 1.89 goals per game. We had only one dull day on 29 June as Mauritania-Angola, Cameroon-Ghana and Benin-Guinea-Bissau matches ended scoreless. Tunisia were also held by debutants Mauritania to a 0-0 draw on the final day of the group stage.

Perfect run: Only three teams managed to grab a maximum of 9 points and all came from the north with Egypt, Morocco and Algeria making perfect runs.

Lack of efficiency: Senegal had the most attempts on goal as their players managed 47 shots, including 30 on target, but could only score five goals. Cameroon were the most dominant team with an average ball possession of 64% over three games, but they couldn't take advantage as they only had 33 attempts (15 on target), scoring just two goals.

Madagascar dream: Debutants Madagascar had the fairytale run of the 32nd edition as they topped Group B after handing three-time champions Nigeria a 2-0 defeat in the final round of the group stage. Charles Andriamahitsinoro is also in contention for the top scorer award as he scored twice in three games so far.

Biggest win: DR Congo's 4-0 win over Zimbabwe is the biggest victory of the group stage, while the highest scoring games were between Mali and Mauritania (4-1), Cote d'Ivoire and Namibia (4-1) and Kenya against Tanzania (3-2).

Top scorers: 11 players are joint top scorers of the tournament with 2 goals. However, only 10 of them are still in contention for the Golden boot as Michael Olunga of Kenya has to pack his bags after his team were eliminated.

Fastest scorer: Algeria and Napoli winger Adam Ounas is a joint-top scorer of this tournament but he scored his goals in just 74 minutes. The 22-year old forward was an unused sub in the first couple of games before making a stunning impact against Tanzania. He made way for skipper Riyad Mahrez in the final quarter of the game.

Best assist: Cote d'Ivoire and AC Milan midfielder Franck Kessie is the best schemer of the group stage after dishing out three assists, which all came in the game against Namibia.

Penalties: 8 penalties were given in the first-round games and all were scored except Sadio Mane's effort against Kenya in Senegal's 3-0 win.

Disciplinary record: Kenya have the worst disciplinary record of the first round as their players collected 8 yellow cards and one red card. The Harambee Stars have also committed 72 fouls in their three games, more than any other team in the group stage.