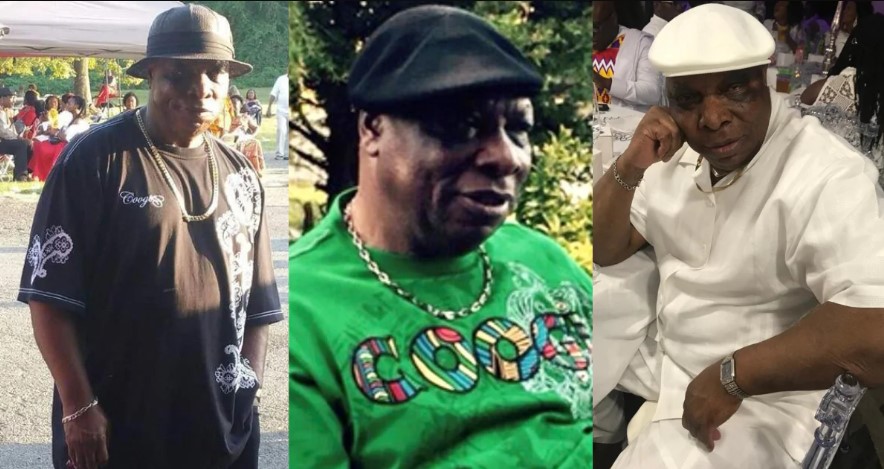 His granddaughter Abigail Otua, who was speaking on behalf of the family, revealed that the former defender died from kidney failure caused by his many years of battle with diabetes.

Ankrah, 84, passed away on Wednesday night in Silver Spring, Maryland after weeks on admission at the hospital's Internal Care Unit (ICU) in the United States.

"My family and I are very upset about the news going around about how my grandpa passed away. The information and my grandpa passing from the Covid-19 virus is false," Abigail Otua told Ghanasoccernet.com on Thursday night.

"My grandpa passed away from kidney failure due to diabetes. His kidneys failed him and that was the cause of his unfortunate death."

Nicknamed Joe Dakota, he captained Hearts of Oak for very long time and played as a defender.

He succeeded Charles Addo Odametey in central defence from late 1960 to the early part of 1970.

The powerful defender relocated to the United States after his career together with the likes of the late Alhaji Hearts.